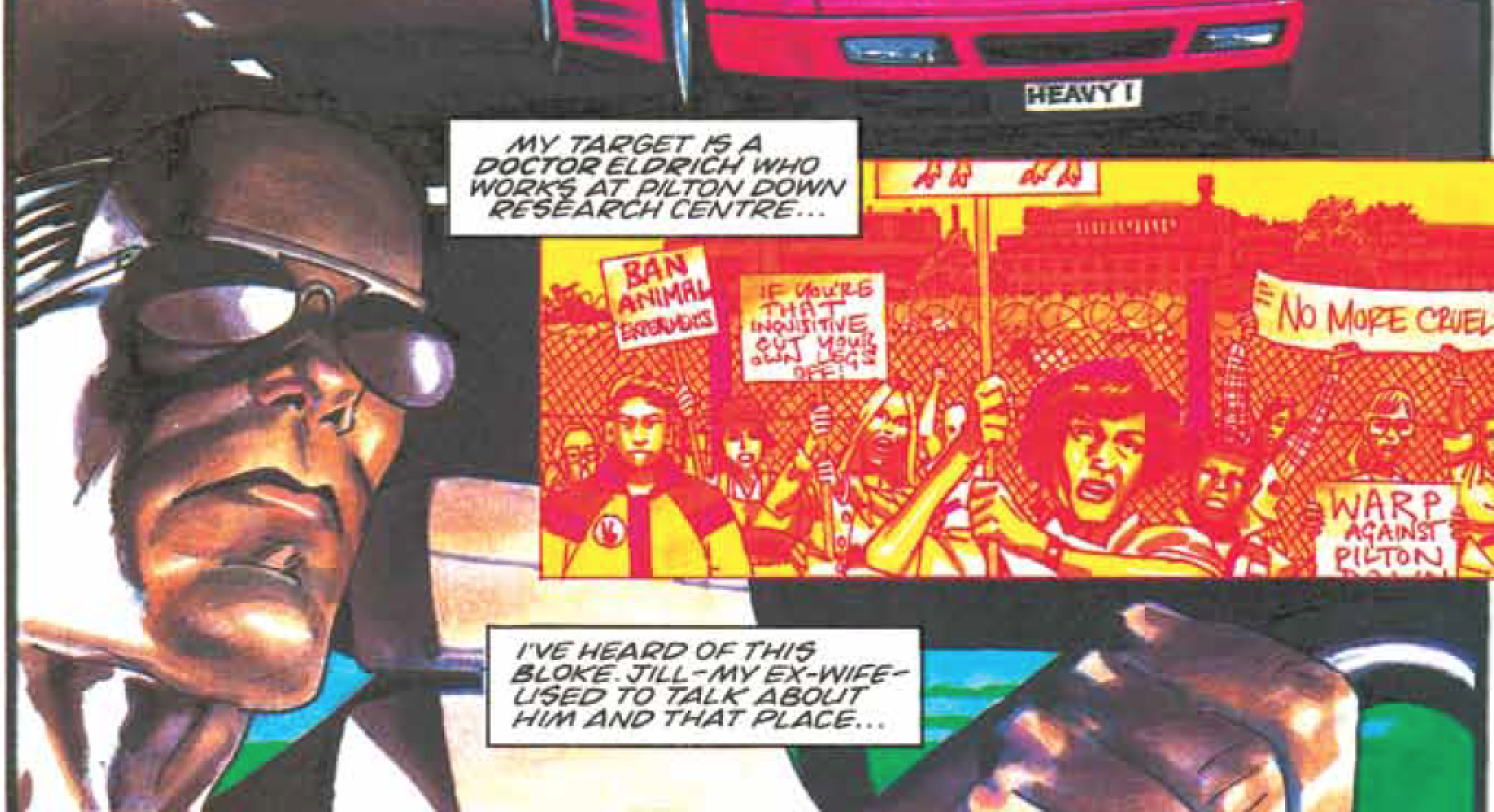 I’m very pleased to announce that Accident Man, co-created with Tony Skinner, is now in production as a feature film. Scott Adkins, the martial artist and action star (you may have seen him in Marvel’s Doctor Strange, as Lucian), will play the eponymous Mike Fallon, and has also co-written the script, with Stu Smalls. Ashley Greene (Alice Cullen in Twilight) will play Mike Fallon’s ex-wife’s girlfriend, Charlie.

Here’s a montage of Scott Adkins doing some amazing moves. I can’t wait to see him bring Accident Man to life!

If you want to get your hands on the original comic material, The Complete Accident Man (Titan Comics) is available here. 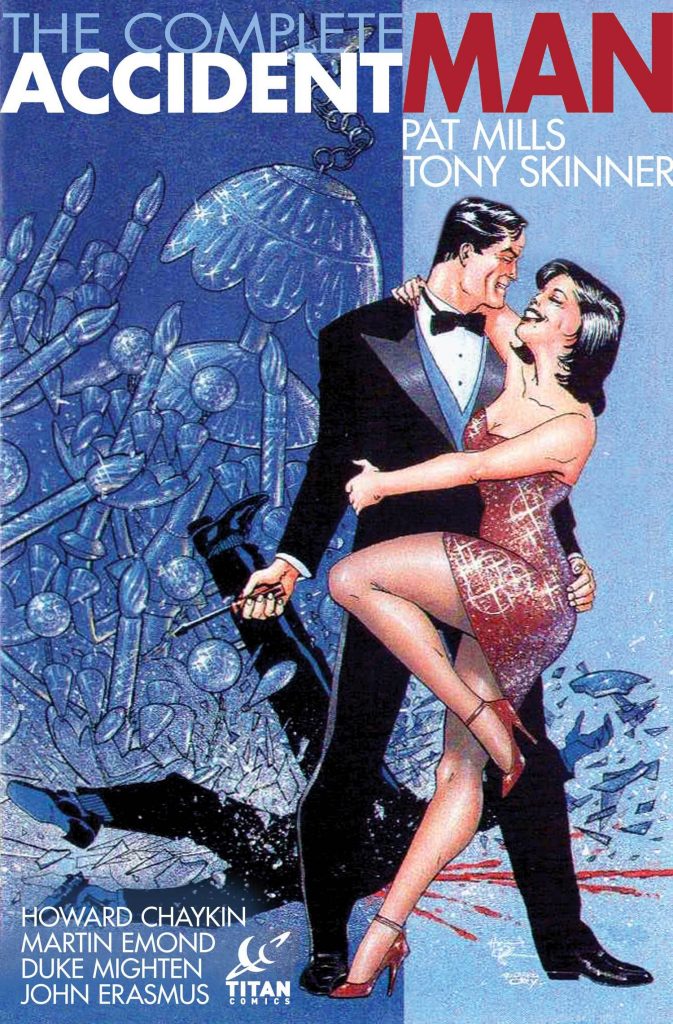 ← FORGOTTEN MASTERPIECE 'IT HAPPENED HERE' IT'S A MIRACLE, BUT WE MADE IT! →