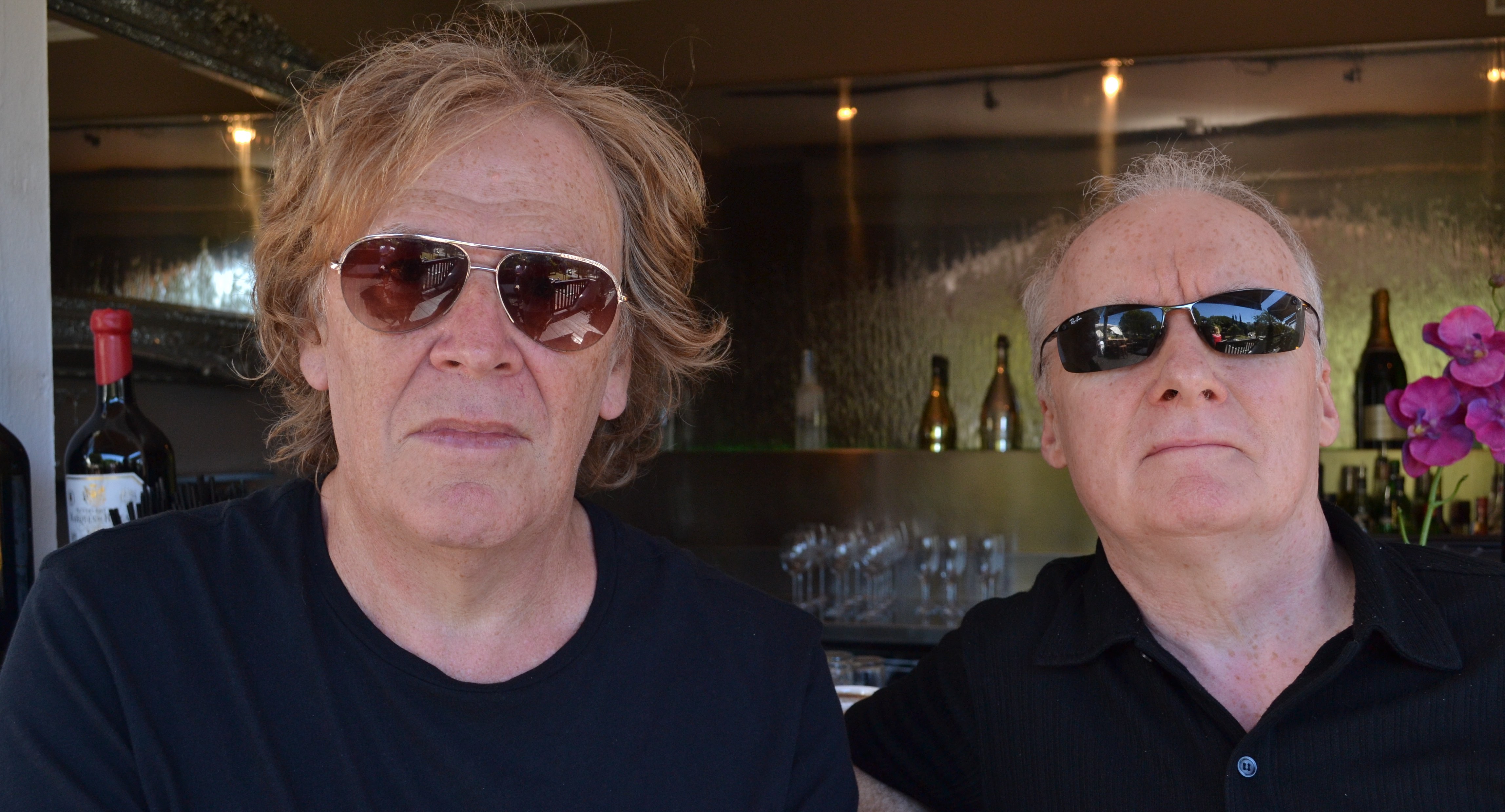 OUR FIRST REVIEW FOR READ EM AND WEEP: Serial Killer!

Kevin and I sent Scottish publishers, Angus, Angus & Angus, an advance copy of our book for review because they once employed our main character, Dave Maudling, and we’ve just received their response today. However, it wasn’t quite what we were hoping for. To be honest, we were shocked and we did think twice about sharing it with you.

But, dismayed as we were that it was a negative first review, we feel it may actually serve a useful purpose, because if you read it and decide READ EM AND WEEP is ‘not your cup of tea’ — you’re probably right.

Think of the review as a test: a way to weed yourself out. What we mean is, there really wouldn’t be any point in sending you further updates ahead of our book launch, if you are concerned by what you are about to read.

So, without further ado, to those gentle souls, we say thank you for being with us this far, but we think this is your stop, and it’s time to get off. Perhaps we could recommend more suitable reading for you? If so, just click here.

To all those readers for whom it does sound like your cup of tea, the first review of our text novel, READ EM AND WEEP 1: SERIAL KILLER follows below.

Thank you for sending us and advance copy of READ EM AND WEEP 1: SERIAL KILLER, which you asked us to review. I am sorry to say it was not to our liking. Or anyone’s, frankly. What were you thinking of? You describe it as ‘humour’, but I found it deeply offensive. Are you well?

At the centre of your story is David Maudling, whom you allege is a serial killer; a notion that you seem to think is funny. You suggest that his homicidal tendencies and strange obsession with fur is due to a childhood trauma involving comics and his mother’s murder. For shame!

You also refer – with some glee – to the brief period of time when Maudling was employed by us as a sub-editor, before moving to London to work for Fleetpit Publications, with which your account is primarily concerned. Our records show he was summarily dismissed in 1971 for gross misconduct. And what could be more gross than the incident you describe, with such unpleasant relish, involving Maudling and Mrs. Angus’s fur coat?

I turn now to the comics Maudling was responsible for, commencing with The Spanker. As a former serviceman, I took particular exception to the comic-strip character you enthuse about, known as THE CANING COMMANDO, a teacher who canes his way through Nazi hordes to Berlin and proclaims, “I see Germany as one big a*** that needs a colossal thrashing.” I found his obsession with caning Germans unwholesome and suggestive of what I believe is referred to as ‘The English Disease’.

The series denigrates Her Majesty’s Forces to the point of libel. May I tell you, sirs, my father gave up a leg for his country? His good leg. Mr. Gordon Angus’s father gave up an arm. And Mr. Brian Angus Sr, an eye. Between us, we lost an entire Angus in the field. Many Anguses gave up their limbs in the service of their country and they are spinning as we speak.

Furthermore, in Shandy there was FERAL MERYL, the story of a Wild Girl brought up by the Wolves of Berkshire. You clearly have very sick minds to think a young lassie choke-chained like a rabid dog by her best friend is a cause for amusement.

As if this were not enough, you intend to relate, over several books, the story of British comics, through Maudling’s involvement. Commencing in 1975 with Blitzkrieg!, a shameful and unpatriotic war comic featuring German heroes, then the notorious Aaagh! that was rightly banned, followed by the truly warped Space Warp and the unwholesome Raven, a girls horror comic.

I believe you both to be a menace to society and certainly a menace to publishing and I give Read Em And Weep: Serial Killer one star, the lowest rating it can be awarded, and that is one star too many.

If that hasn’t put you off, great! Sign up here to receive the latest updates on Read Em and other news. 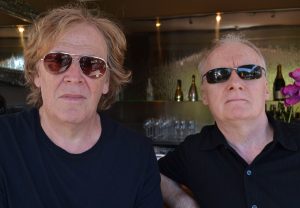 I can’t decide whether I love your marketing or should feel sorry for the poor, sheltered souls at Angus, Angus and Angus.  Nicely done, lovelies.

Aahh, the old “Triple Angus rating” that has Mary Whitehouse rotating in her grave is the benchmark I set my reading literature level at. Bring it on gentlemen.

Bargain price for Nancy Reagan’s autobiography, thanks for the link!