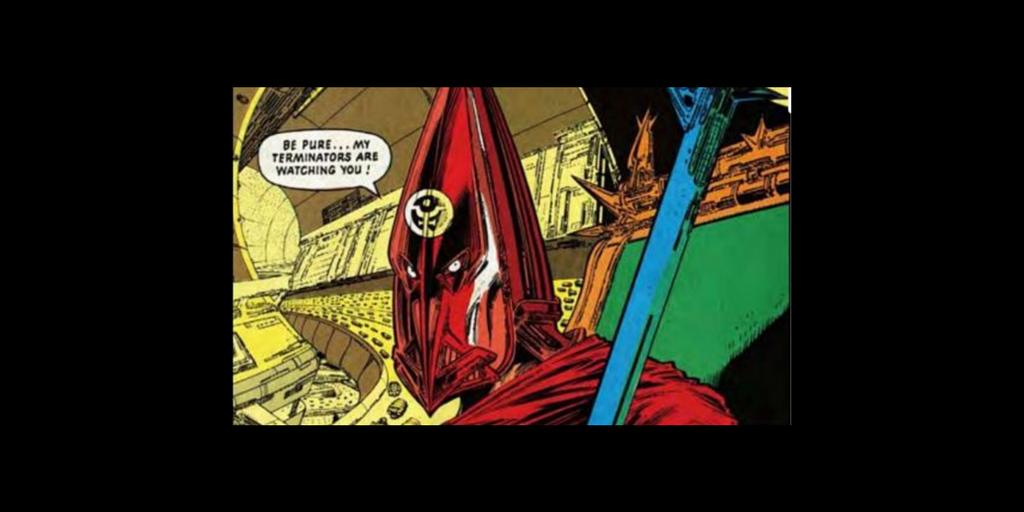 The Vigilant, the new one-shot collection from Rebellion, has a really great cover and this looks like an impressive revival of stories that were loved by the readers. But I think it’s regrettable if the original creators of these characters, or their estates, were not financially rewarded for their popular stories being rebooted. I doubt that is the case here.

A convenient excuse could be levelled that these stories are very old, so it’s okay for it to be open season on reviving them. But that’s not actually true. Many of these characters were appearing at the same time as John Wagner and myself were writing for Lion and Valiant, shortly before we moved onto Battle, Action and 2000AD.

I certainly would not like to see any of my 2000AD characters re-imagined or revived in the future, primarily because whenever it’s already happened, the replacement writers did not get it right and my stories died. I’m not the only writer who had this negative experience. I deleted my original sentence about how I felt about other writers taking over; there were just too many swear words. ‘Hungry hacks’ was one of my milder phrases. Very few replacement writers get it right. Judging by the readers’ thumbs down responses, the recent Hook Jaw revival is a case in point.

I discuss this in my first column for ComicScene UK (Issue #1 is out on 1 May), including talking about how this also applied to Dan Dare.

I think the fans’ ‘love for stories’, if it’s to have any real meaning, has to start with love for their creators. No amount of elegant spin about ‘homage’ changes this. It is meaningless if there is no financial reward for a creator’s work being revived.

A credit alone is not genuine respect.

In my case, money would help I guess, but I’d still actually prefer my characters to fade with me. This happens generally in the case of popular text novels and should apply to comics, too. That should be our right as creators. But it isn’t and therefore we are still in the Stone Age where comic publishing rights are concerned.

In fact, it would be practical and economically viable to pay the original creators of Vigilant. It would not kill the project stone dead to remunerate them or their estates. So I really hope this will be considered if Vigilant or similar ‘homage’ comics become ongoing.

Also, when people search for my book Be Pure! Be Vigilant! Behave! 2000AD and Judge Dredd: The Secret History on Amazon, it’s likely ‘Vigilant’ will appear in the search results. Of course it may work the other way, too. But which one came first? The best-selling book and an established and very popular phrase by myself, the creator. This may seem like a quibble, but keywords are actually crucial in the world of digital publishing. Was it coincidence they chose ‘Vigilant’? You decide.

In any event, we, as creators, should be ever vigilant in guarding our stories and their legacies and speaking out when lines are crossed.

The words of Torquemada should apply to writers, artists and editors as they forage through the back catalogue of a comic golden age.

Be Pure! Be Vigilant! Behave! 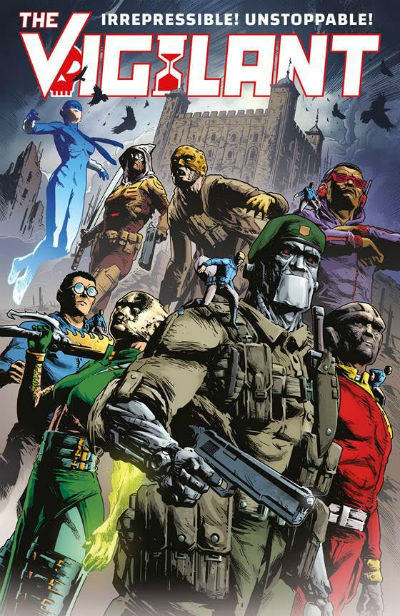