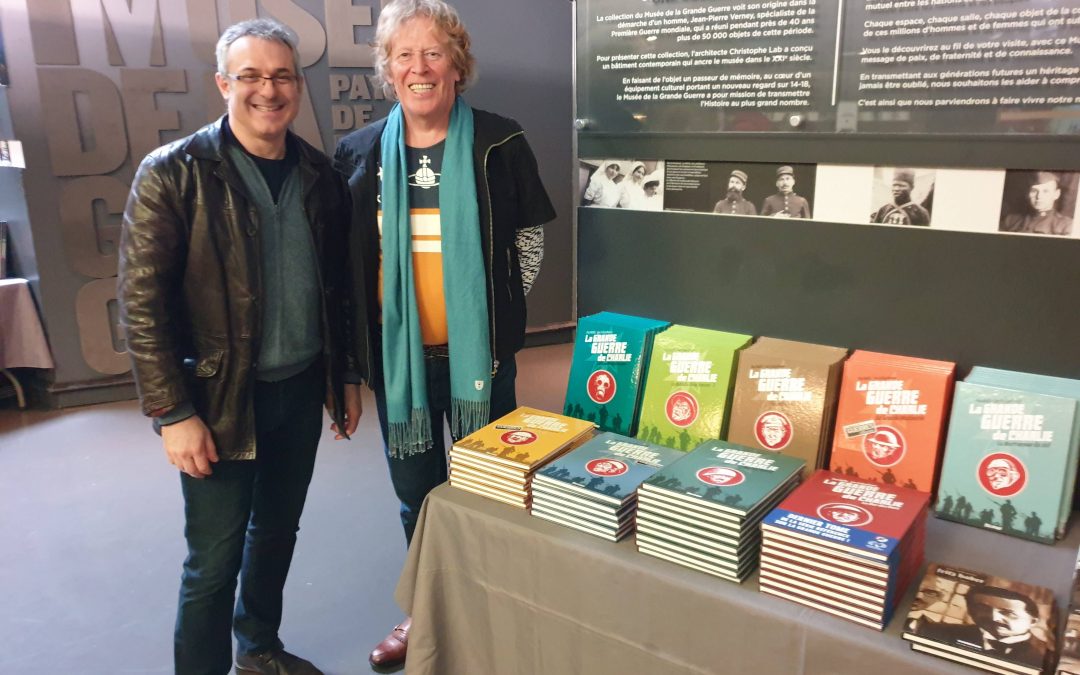 CHARLEY’S WAR ‘UNMASKED’: How the anti-war comic was censored

My recent positive experience at Meaux War Museum reminds me of how the British Library pointedly excluded Charley’s War from their major exhibition of influential British radical comics back in 2014. 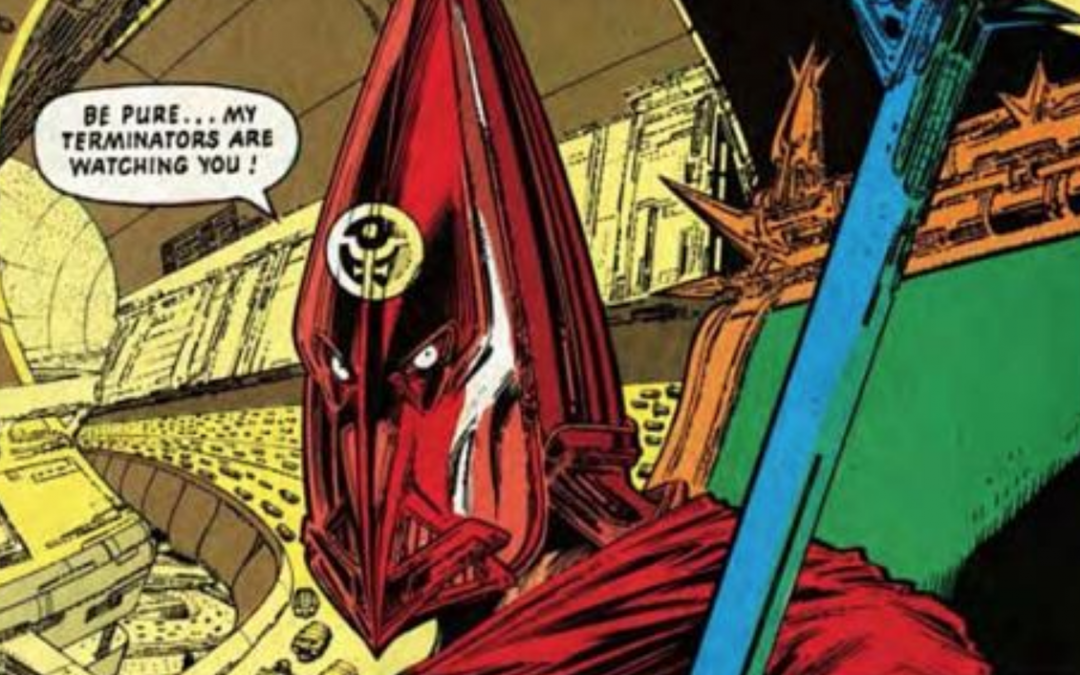 THERE’S NO SUCH THING AS A FREE LUNCH

Torquemada becomes Torquemadder! The Daily Mail’s piece on John McDonnell at my alma mater St Joseph’s inspired me to revisit the origins of one of 2000AD’s greatest villains 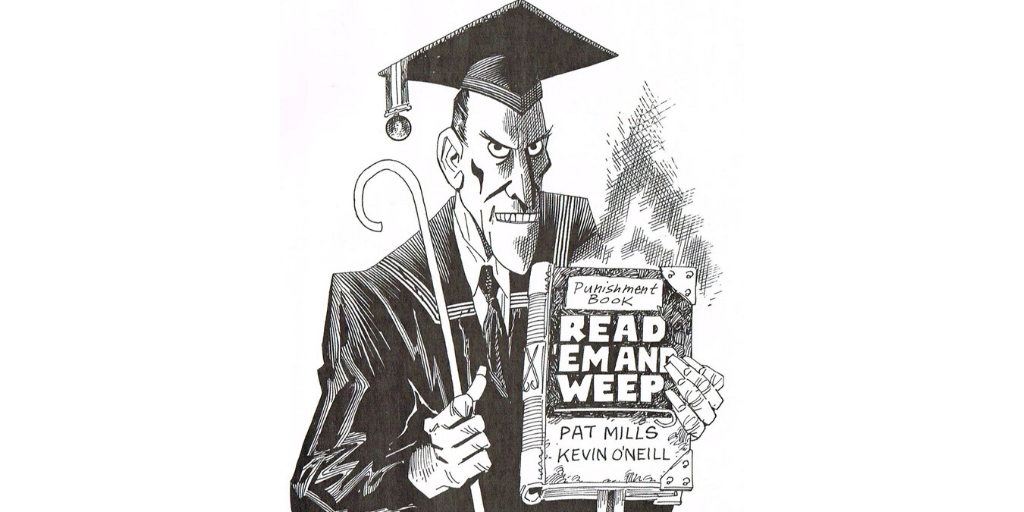 I had been savouring it at my work and was laughing so much I think my colleagues thought I was getting stuck into the nitrous oxide. 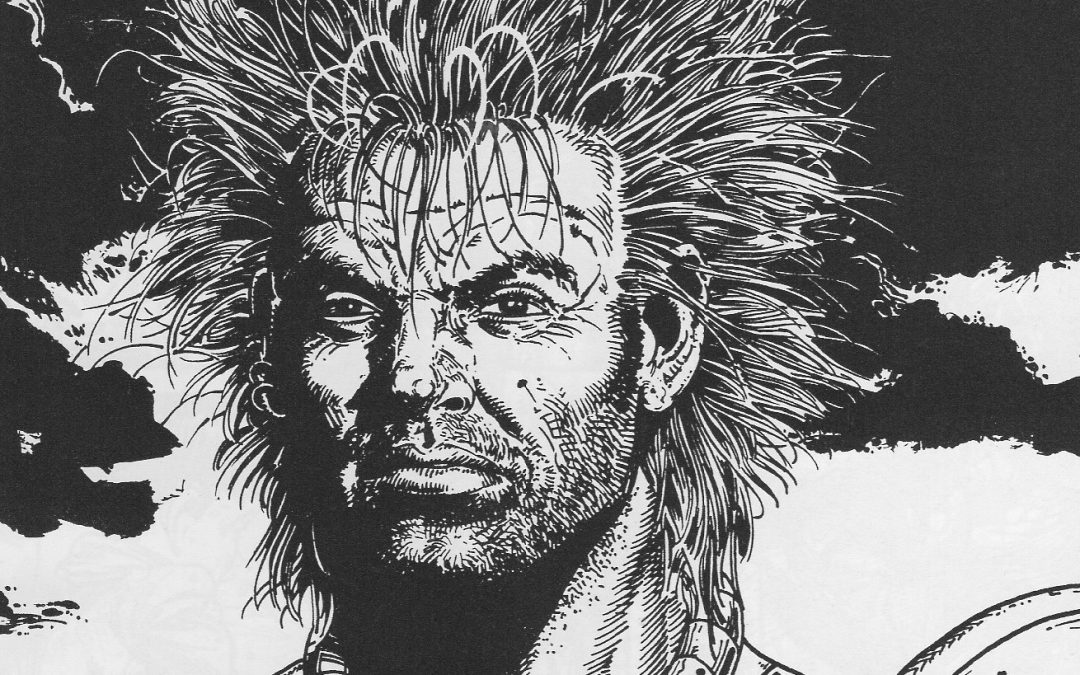 A Scottish fan reminded me of one of his favourite scenes in Sláine. It’s also one of mine, which is why I endlessly repeat it in my stories. The original version was beautifully drawn by Glenn Fabry for Sláine The King and shows Sláine looking longingly after his son Kai, who he’s lost forever. 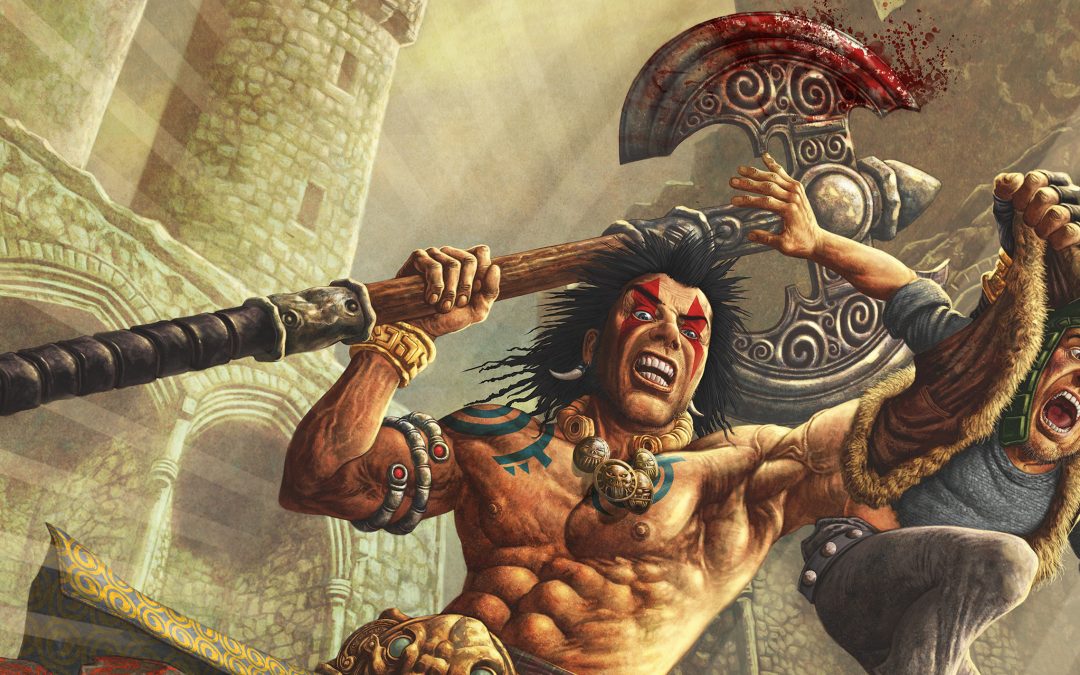 Love this image of Sláine by artist Charlie Gillespie. It has so much energy and enthusiasm. 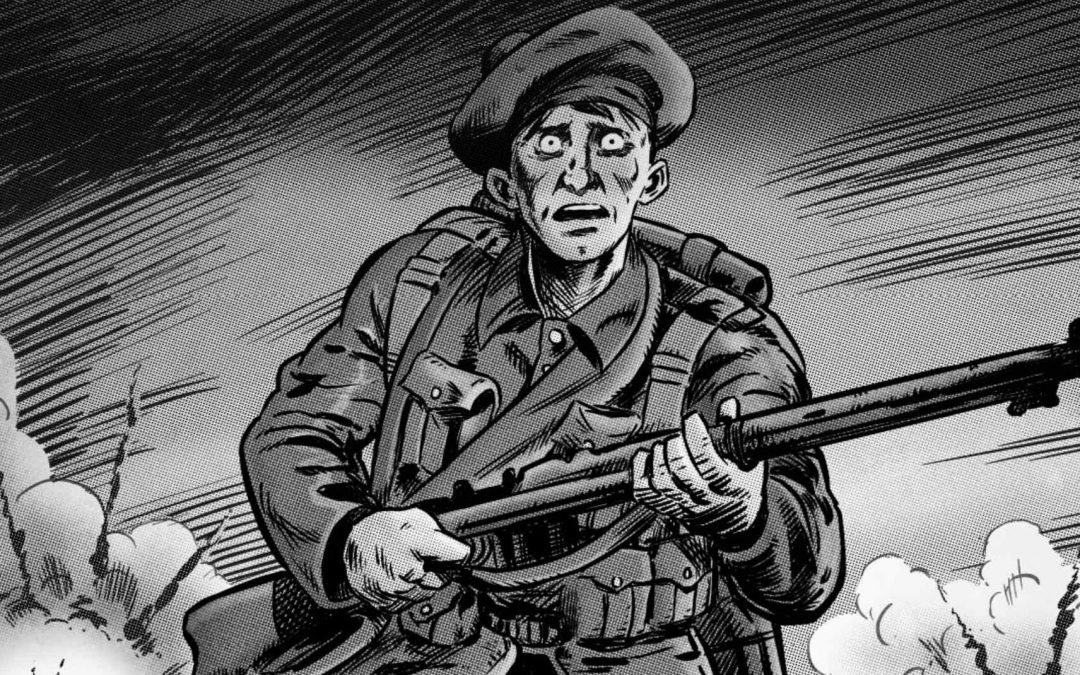 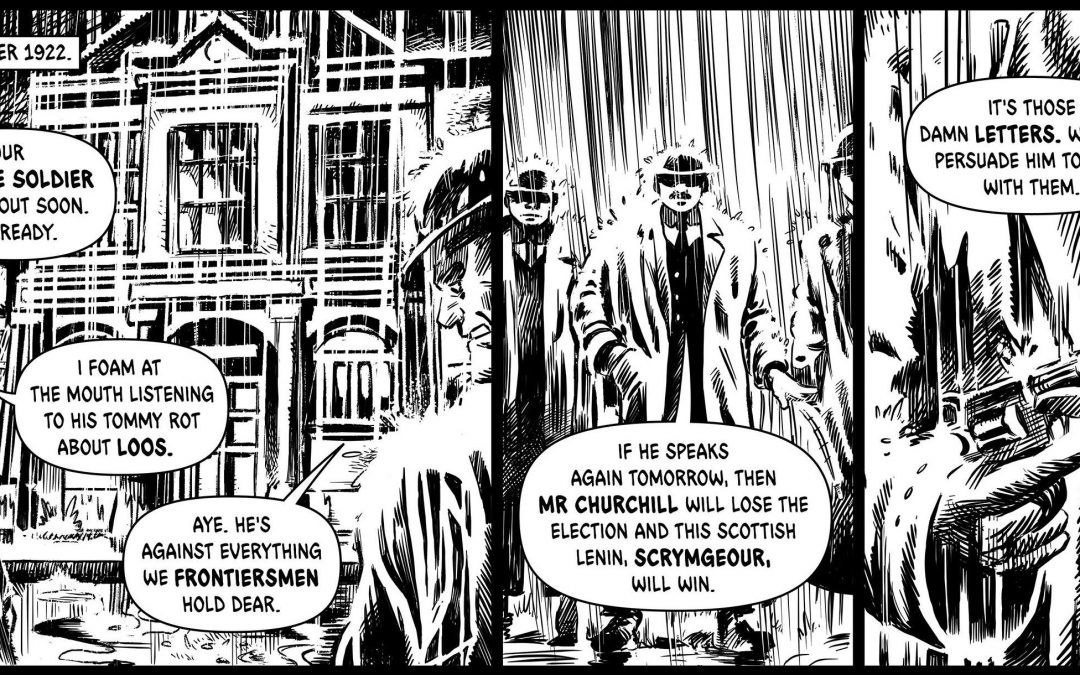 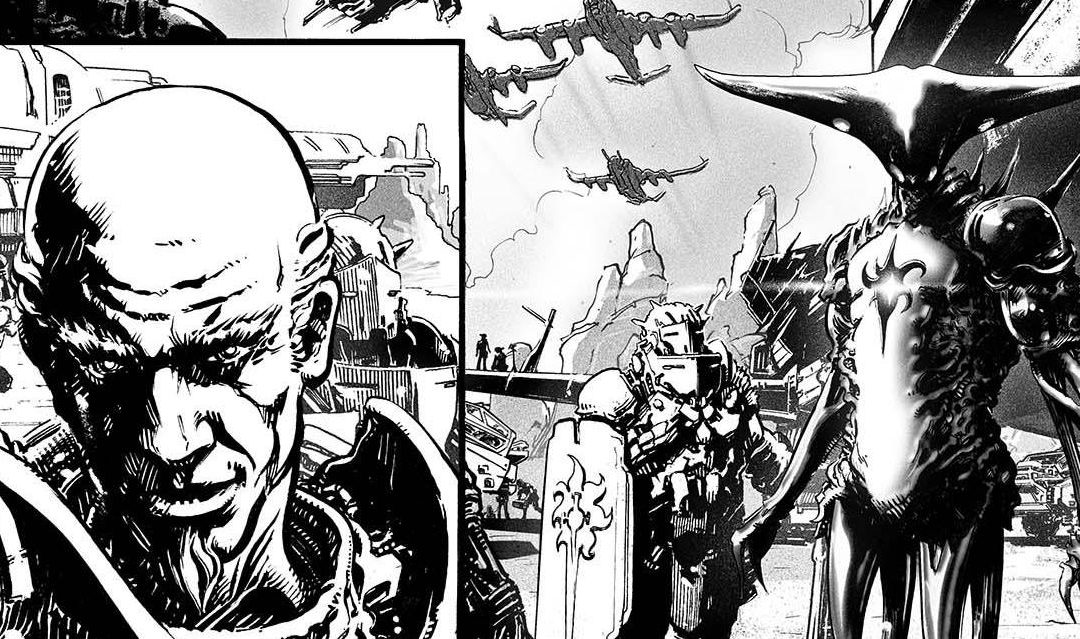 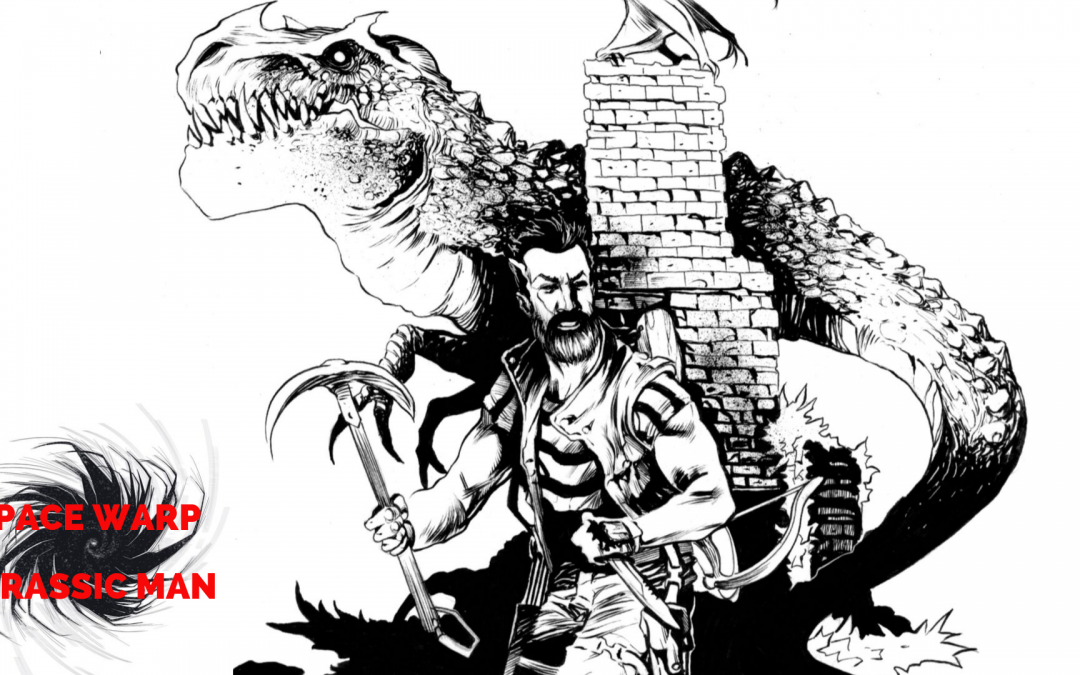