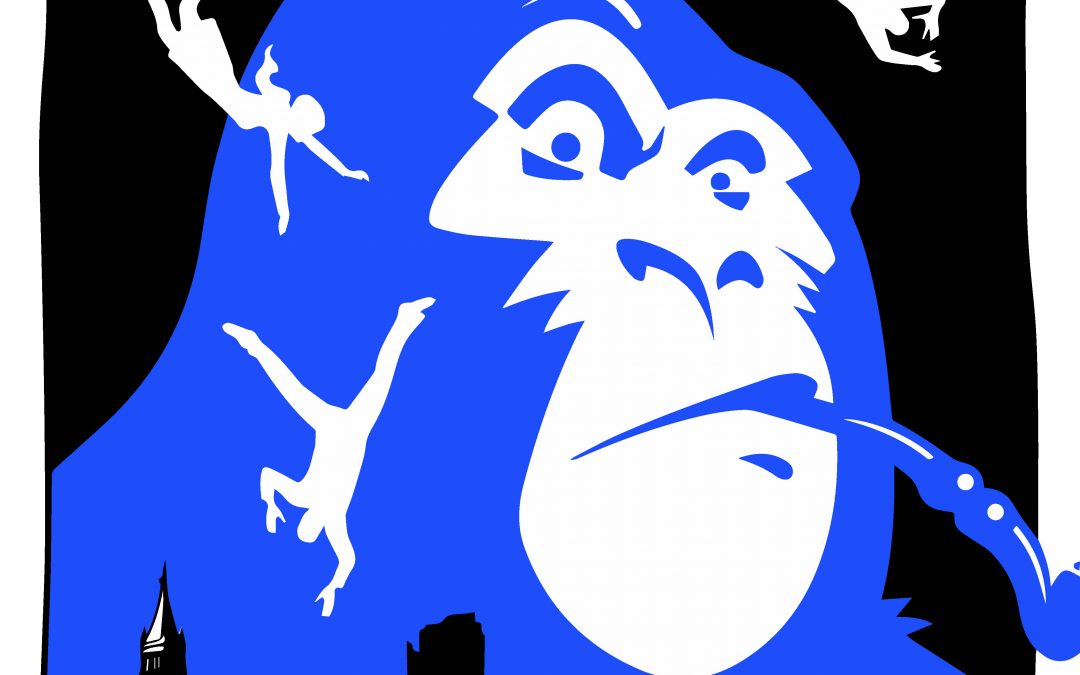 THIS PROPERTY IS CONDEMNED

The debate about intellectual property rights in comics is never going to go away. Currently, creators are just work for hire and receive pitifully low or zero royalties. This dated system caused mainstream British comics to almost disappear, while French comics – with a proper rights deal – are Number Two in the world. 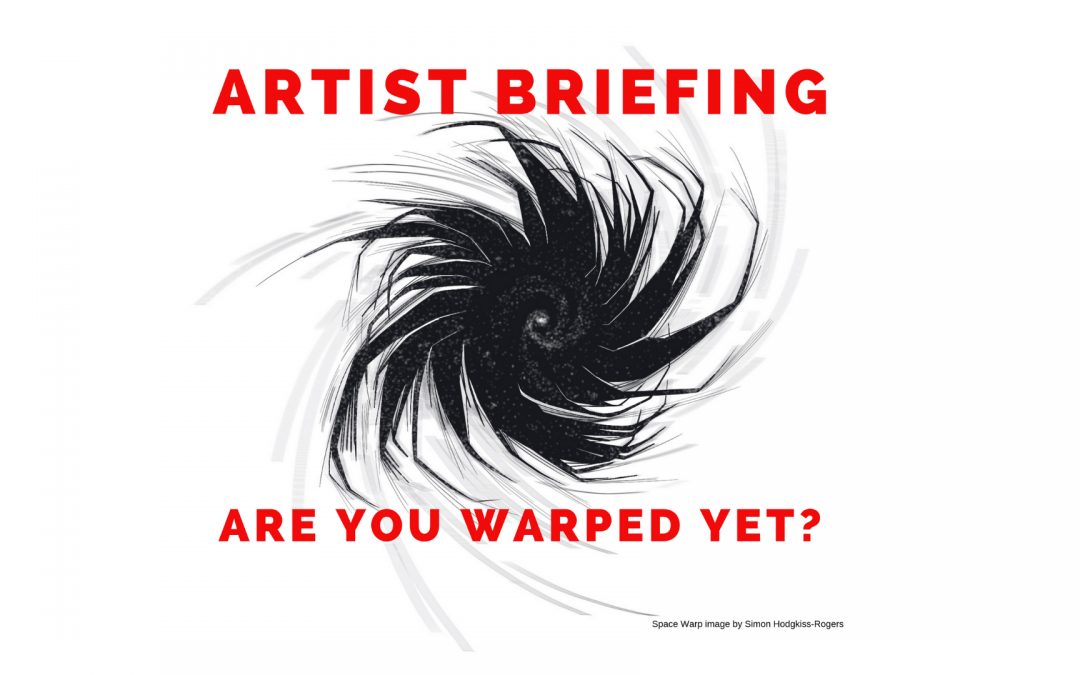 I’m looking for that unique selling point that makes your art stand out from everyone else’s. I need the Wow! factor that will get the readers really excited about your work. Read story summaries: SF1 & Xecutioners 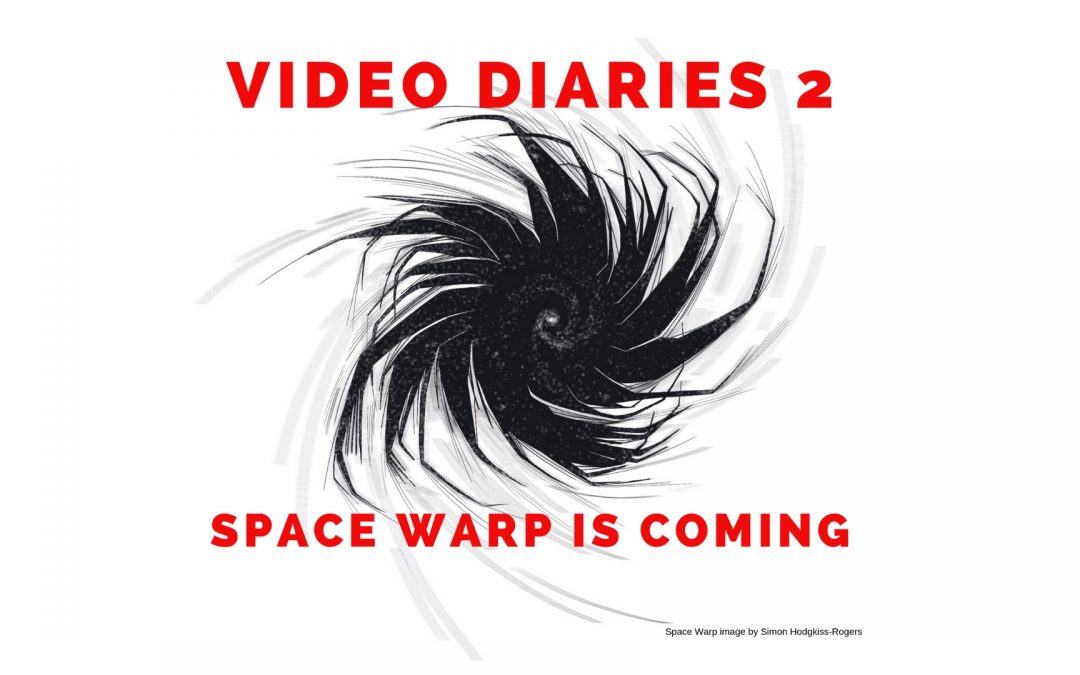 Space Warp is going to be intense, and it’s going to cut to the chase. 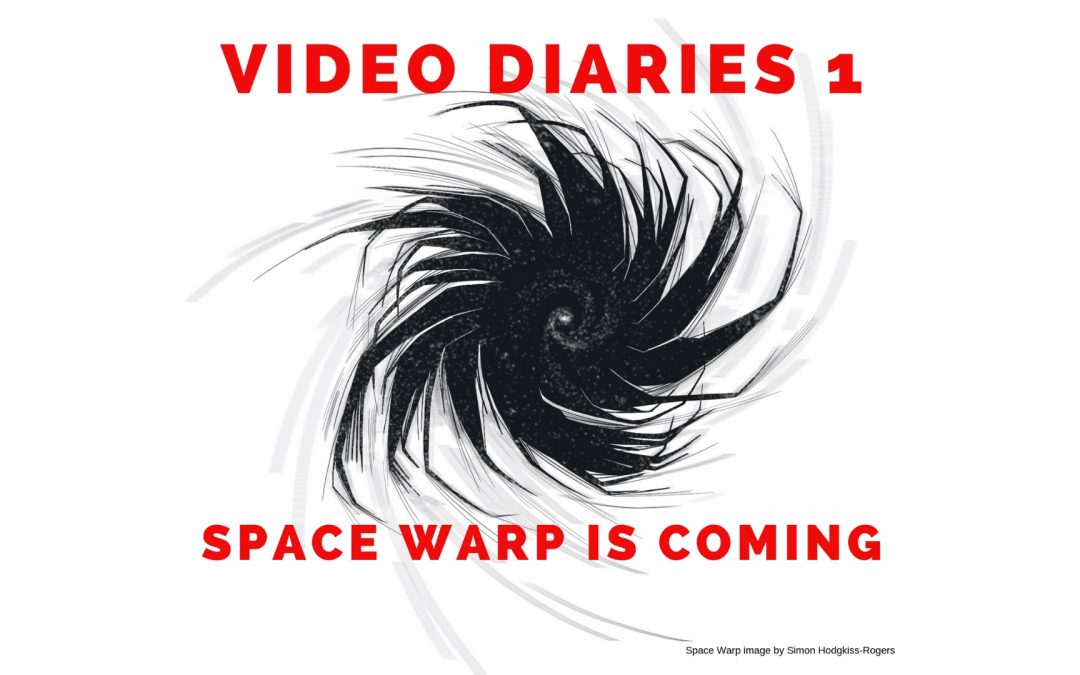 Villains vs Arch villains. Why every story should – and will be – a Number 1 story. How the Space Warp affects Jurassic Man – and why it’s so emotional. 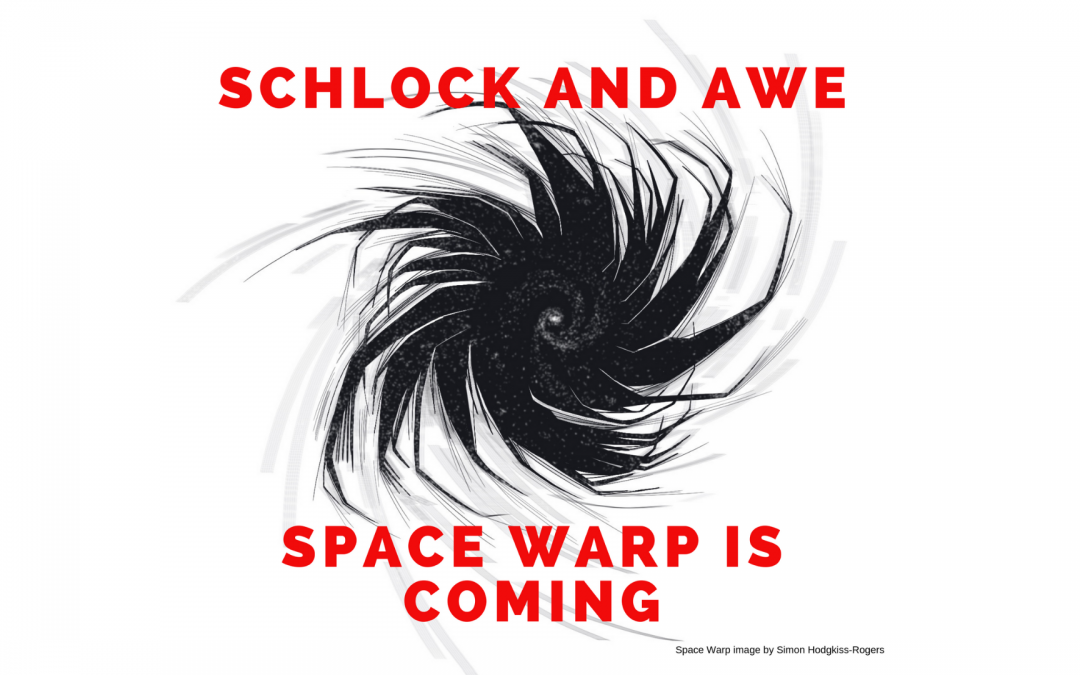 Will other writers be brought in? What about lettering? What’s the cover and the masthead? When would I get paid? I’d love to do this, but I’m skint, what can I do? So what are readers looking for? How does the Space Warp work? What’s the tone? What kind of problems do you anticipate? Where does Schlock fit in? Where does Read Em And Weep fit in? What’s the next move? 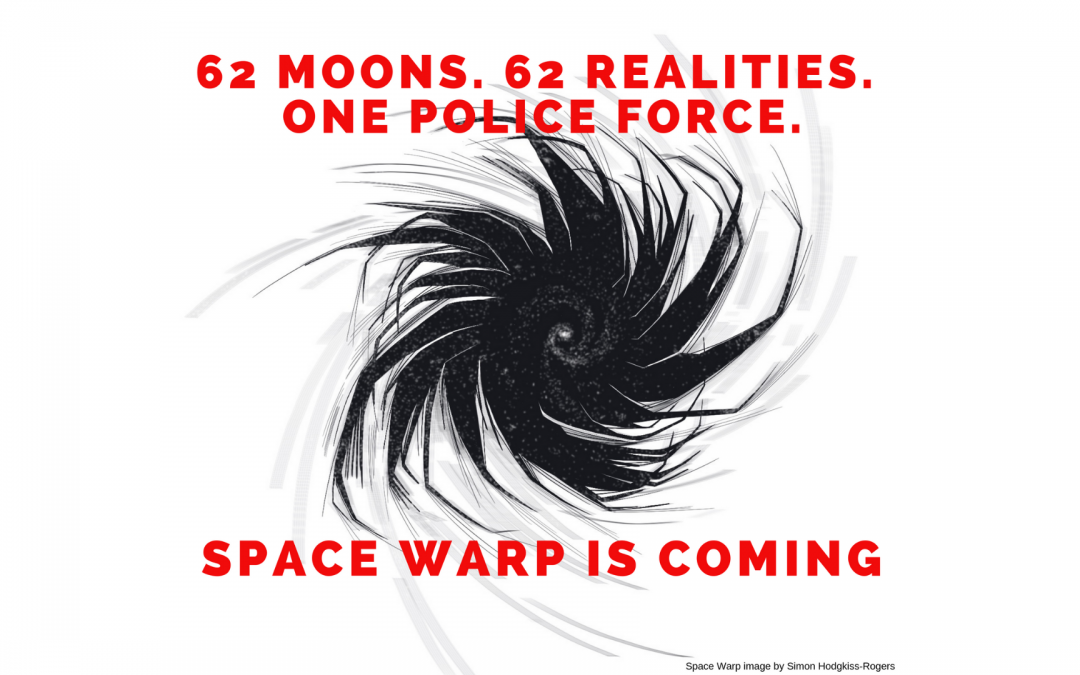 With Jurassic Man, artist Simon Hodgkiss-Rogers is well on his way to making the story his own. It’s rather different from my first draft, as I play to Simon’s strengths and modify my storyline accordingly. And it’s all the better for it. Once he completes the six or seven page story, we will then jointly own the IP (intellectual property). Because all the prime elements are in his first episode: it makes him a legitimate co-creator. 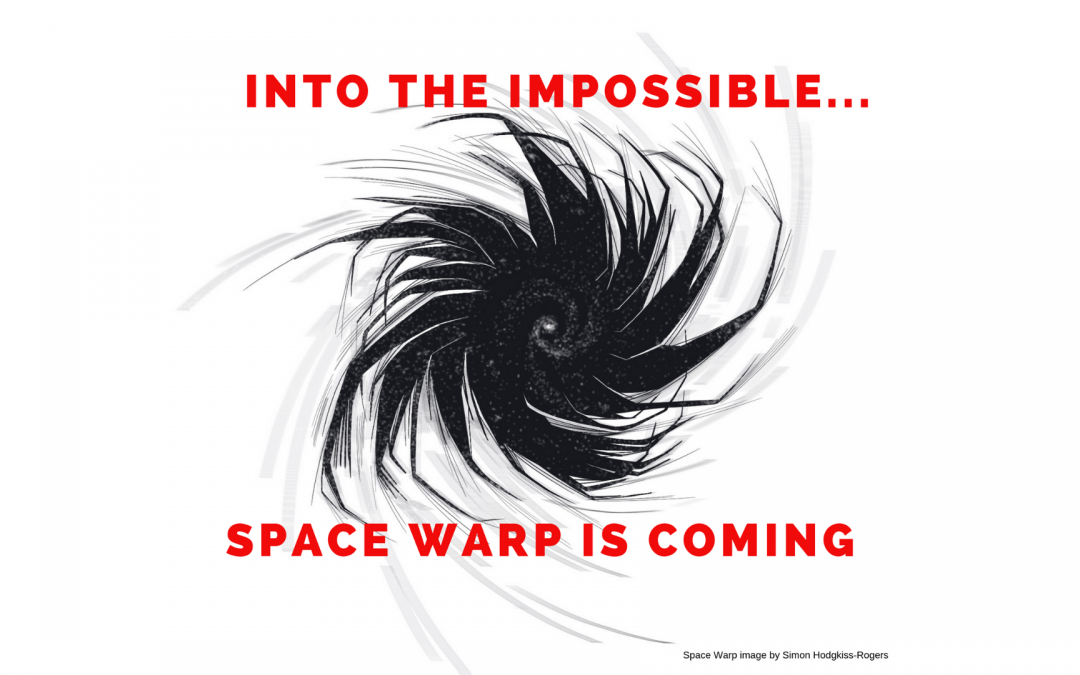 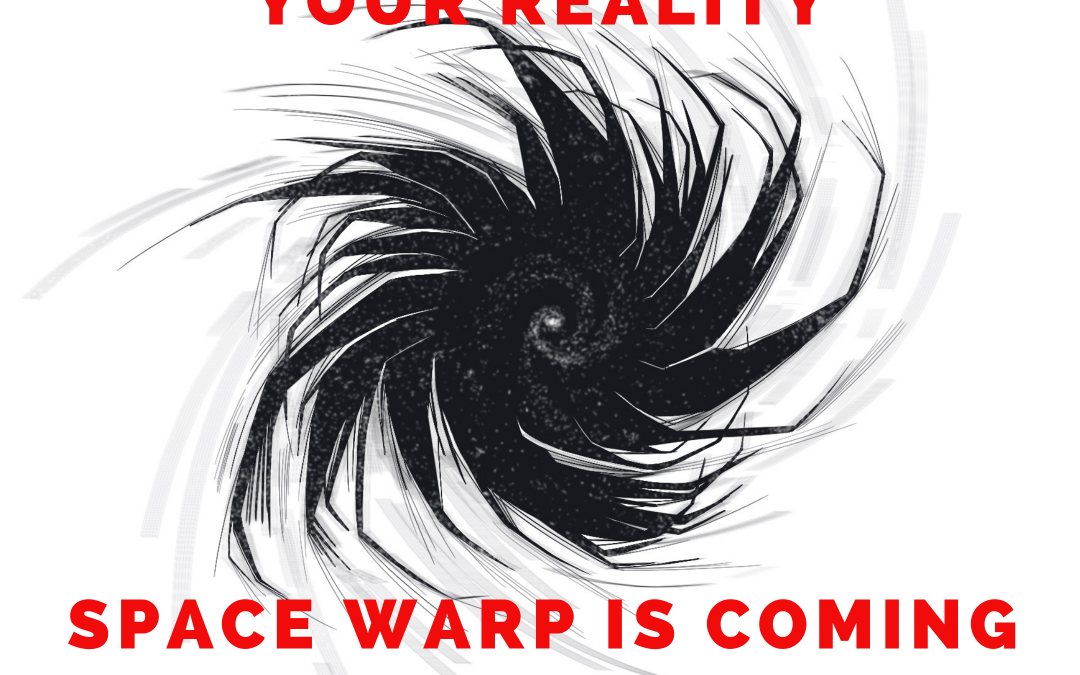 SPACE WARP 1 DO NOT ADJUST YOUR REALITY

My ideal line-up for SPACE WARP One is six out of the following seven stories:
Agent Impossible, Jurassic Man, Hellbreaker, Futants, Xecutioners, SF1, Slayer. Plus a Future Schlock bonus story.
To give you a better idea of what Space Warp is all about and what I’m looking for – here’s the title page of JURASSIC MAN by Simon Hodgkiss-Rogers: 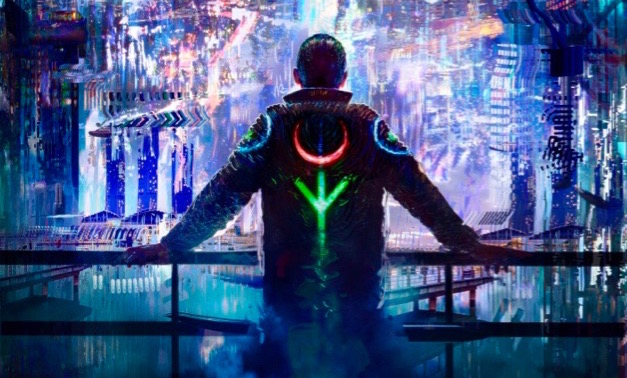 Comics fans and boardgamers will be psyched to know that the official Requiem Vampire Knight strategy game is now available. 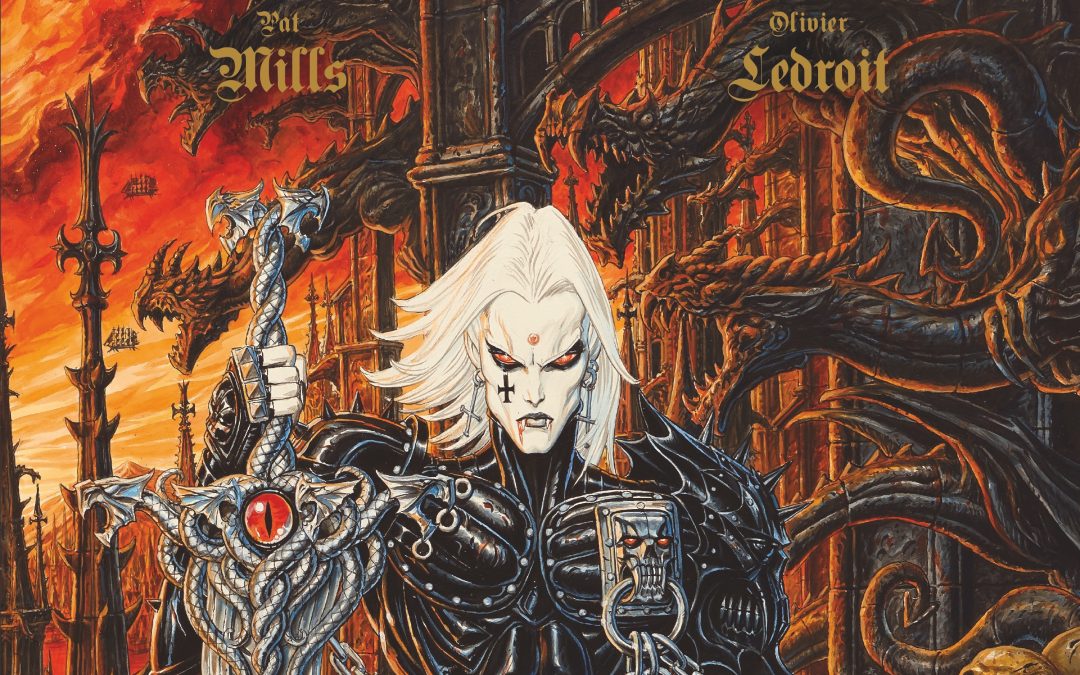 Comics fans and boardgamers will be psyched to know that the official Requiem Vampire Knight strategy game is now available.

If you’ve ever wondered what it was like to create a comic like 2000AD, now is your chance to find out. To experience the highs, the lows, the creative jamming with artists, the excitement of breakthroughs and the disappointments when things go wrong. Then the satisfaction of solving those problems, getting the art right, the stories right, the thrill of seeing amazing new artwork, and the knowledge that we are facilitating great new talent who, otherwise, might be stuck in some boring job. And finally, the thrill of viewing the finished awesome comic.

I’m taking a three-week break now, but there are a number of topics I hope to cover when I come back, or in a future collected edition of Storyteller. I feel they are important, so I can’t resist giving a few pointers on each of them just now.