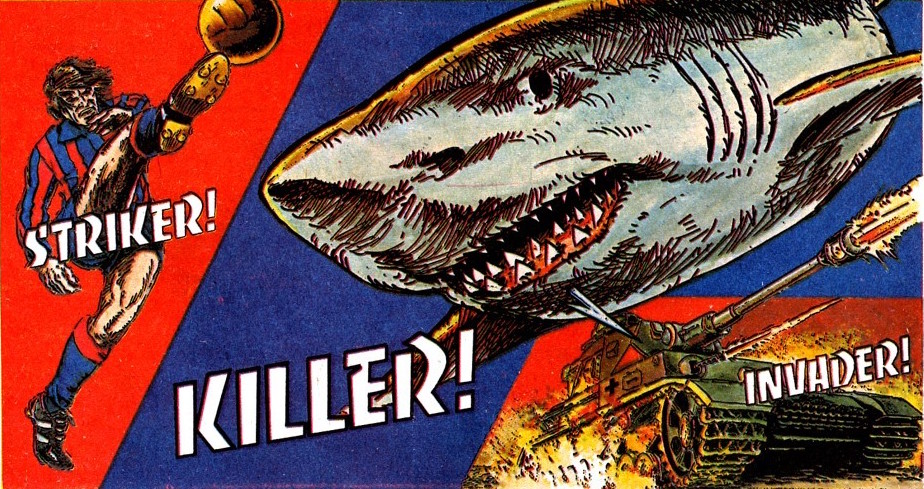 When I first dreamed up Action, I saw the title changing every year: Action 76, Action 77, Action 78, and so on. The board turned down that idea. But now, we’re looking at Action 2016.

Last night via Skype I really enjoyed reviewing Birmingham City University students’ work on a Charley’s War inspired radio play and film, plus stories for Action Reloaded – re-imagining Action comic for today’s audience. Many of us would love to see Action return, so I was fascinated to read the students’ new ideas for Dredger, Death Game 2016 and Kids Rule Okay. Plus some new Action story ideas they suggested. These involved computer viruses and the sinister power of the internet and, with their anti-establishment stance, they were spot on.

The radio play Red Dragon Crater was directed by Paul Hunt and based on a real and tragic event during the Battle of the Somme. The actors in the play were first-rate and transported the audience to the Western Front with a very moving story.

The film The Battle of Loos was directed by Ioan Banzourkov and used some great visual techniques to bring the battles of the trenches alive. Using grim and powerful images, many of which I’d never seen before, it was based on a soldier’s authentic letter home – an approach I’ve also used in Charley’s War.

Both the play and the film were very professional, dramatic and emotional. Like the Action ideas, they had mainstream commercial appeal which really gladdened my heart. Nothing arty and pretentious here. And not a bloody superhero in sight. So there’s still that affection for realistic British comics and creativity, which Action stood for and is so missing from our newsstands.

I was particularly impressed by the quality of the work given the tight deadline the students had: one week! Students with different media skills – who had never met each other before – got together to make them happen and delivered on time! On time! That’s unheard of in my world! And – presumably – had to get on with each other as well. Impressive!

I’m just sorry Skype was having a bad night and the gremlins were out in force, but they couldn’t take away from a great evening. Many thanks to Associate Professor in Film at BCU Xavier Mendik, and Lecturer in the School of Computing and Digital Technology Robert McLaughlin for dreaming up such an exciting project and inviting me to take part. It was a real privilege. 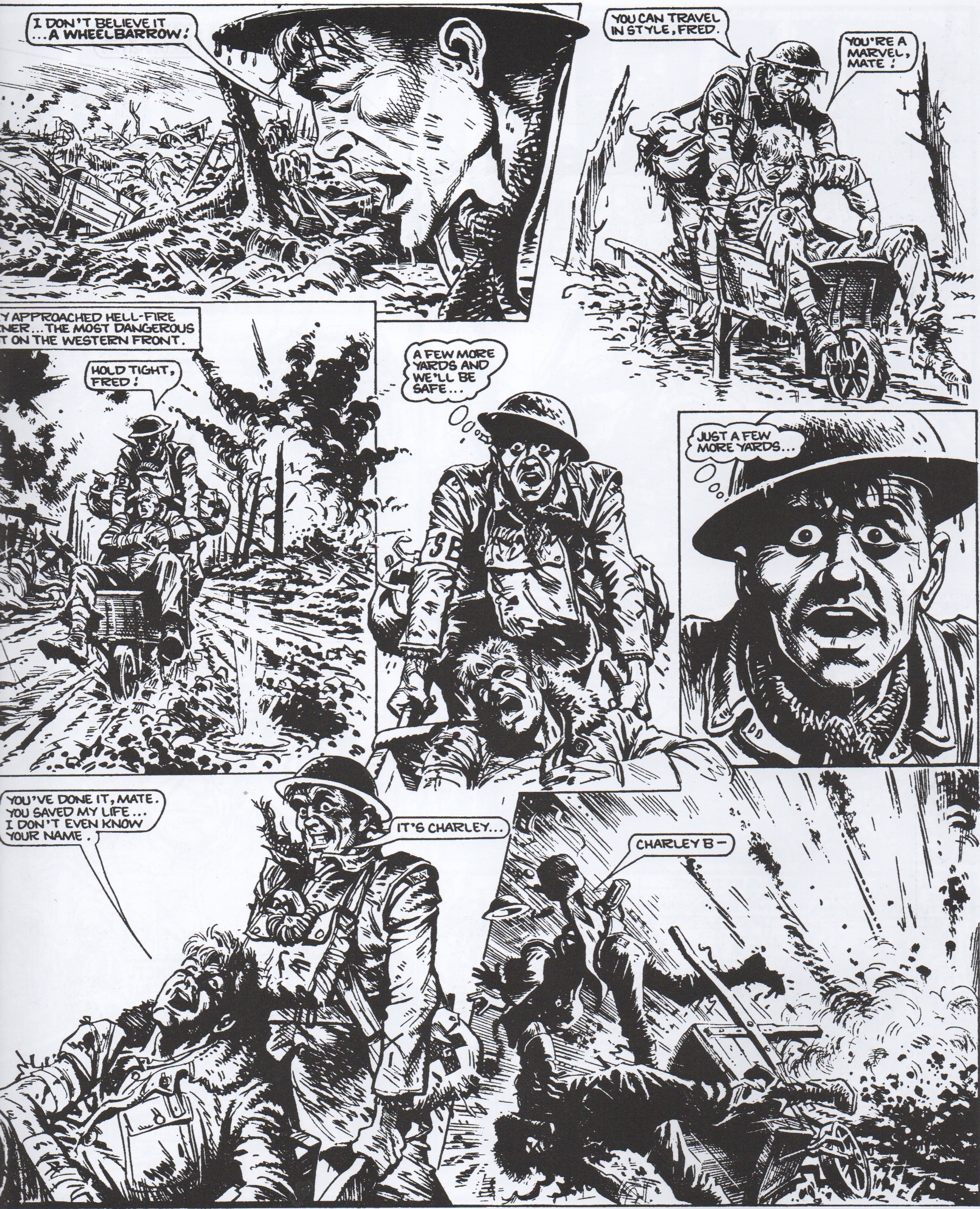 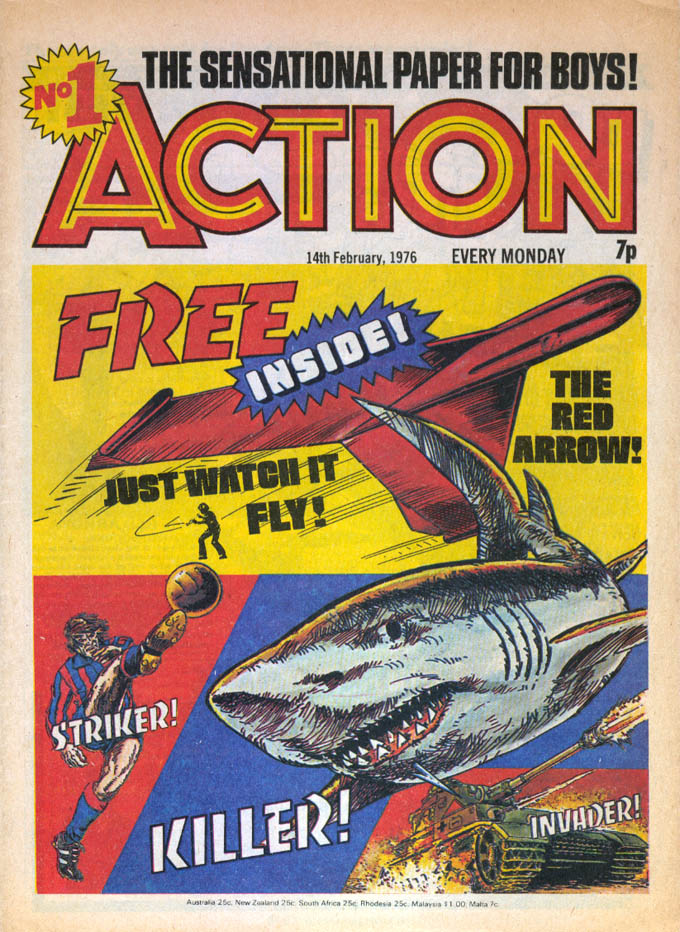