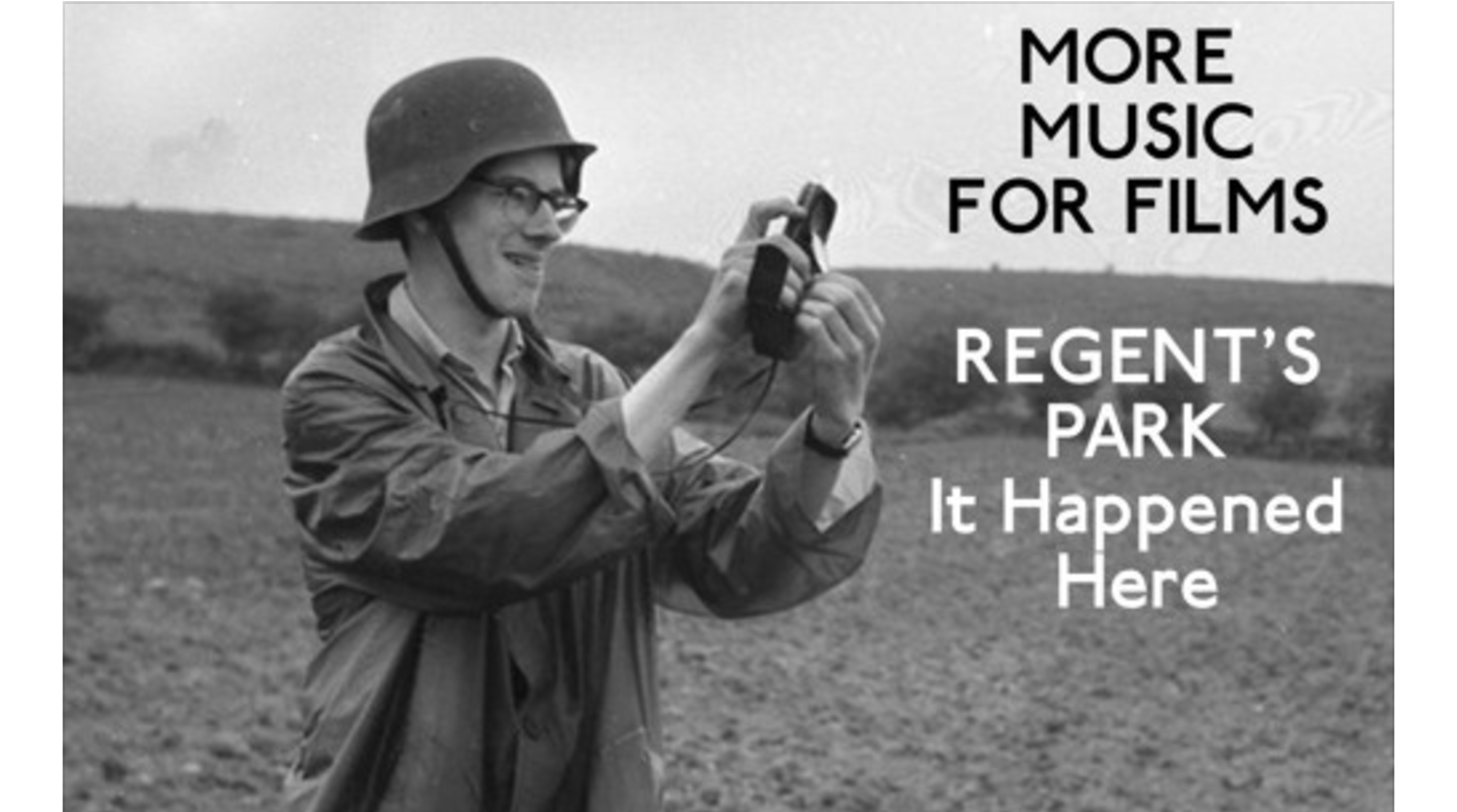 It Happened Here is one of my all-time favourite films, and I was delighted to join the the Music For Films podcast to talk about it. As Tim Concannon from Music for Films says, it’s ‘eerily prescient, given Farrage is now mobilising to march his army of malcontents and Mail readers on the Supreme Court.’

This podcast was originally broadcast on 24 September. I think I come on around the 20 min mark. Here’s an excerpt from the podcast description:

Over eight years, directors Kevin Brownlow and Andrew Mollo made ‘It Happened Here’, a chillingly believable depiction of a Nazi dominated England and of the brutality of partisan resistance. Incredibly, given the nuance and sophistication of the film, they began it as teenagers, shooting on 16mm with volunteer extras, some of whom were real Blackshirts. The American trailer cost more than the entire budget of the actual movie.

← MARSHAL LAW: WEAR THE T-SHIRT, PLAY WITH THE TOY Accident Man - The Movie →