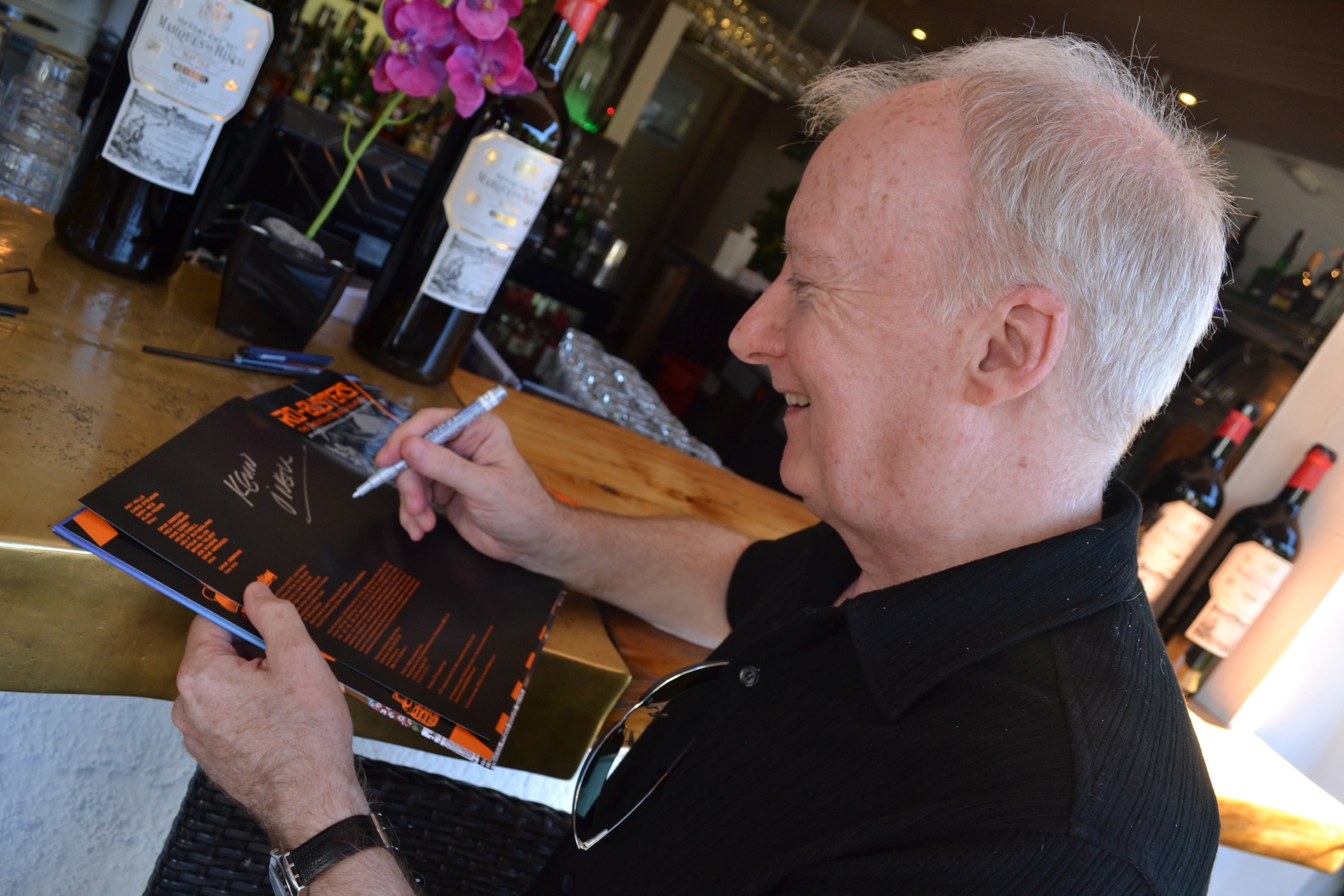 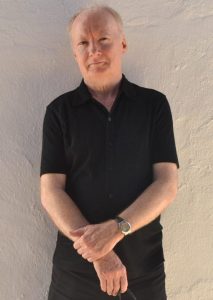 In answer to the vexed question of running credits in 2000AD … first things first: IPC In my younger days never employed me to remove artists’ signatures. Indeed, had that been a job it would have taken less then 10 minutes to do over ten years or more.

Only two apt experiences spring to mind from those early years. One was in the Buster offices and being told to white out cartoonist and comic historian Denis Gifford’s signature from a page of his cartoons. That struck me as bizarre as the page had clearly been printed in the past with no problem. Now in this case some context is in order. When i began work at Fleeway in 1970, I was made aware that Denis Gifford had blotted his copy book with management. He had told a national paper that The Big One comic (1964-65) was not new but simply reprint. Denis had also complained that IPC/Fleetway were incinerating old Film Fun artwork as of no further use or value. Well, vandals have a long memory.

So off with his signature! I still asked why, and brought up Sporty, signed by Reg Wootton as an example, but was told he had been a special case and that was that. I told Denis about this years later and after a hearty laugh, he said it did not bother or surpise him!

The other experience was while working on Valiant with my mentor, Art Editor Jan Shepheard. She was talking me through the corrections, mostly lettering errors on a Steel Claw set. Jan laughed that as a game, artist Jesus Blasco liked to hide his signature on the page in hedges, brickwork or other background elements. Jan would look into his art with a forensic eye and remove any sign of his name. In response to my innocent query of “why?”, Jan maintained that it was because kids would not believe scenes on a page were real if signatures were floating above them!

This brings us neatly to 2000AD. Jan was the original Art Editor of 2000AD, and designed the Judge Dredd logo and much else. I was her assistant again, and still grumbling about credits. For some reason Massimo Bellardinelli was allowed to sign his name, but again that was a special case, and no more was said.

Now my irritation was not about artists signatures alone. They after all were plainly in the gift of the Art Editor or Group Editor. No, it was having full credits, like Marvel introduced when i was a kid. As an example of differing attitudes in the 1960s, I sent a letter to Fleetway asking about the artist’s name on The Spider strip in Lion. No reply. Not ever. (His name was Reg Bunn). Years later i was told by a freelancer for Lion that they simply laughed at letters like that and chucked them in the bin!

By contrast, at the same time i sent a drawing and letter to Marvel Comics Editor Stan Lee, saying I wanted to be a comic artist when i left school. Months go by, and then I had a reply from Flo Steinberg, saying the Marvel bullpen had enjoyed my drawing, and to stick with it, but next time to include backing board as the drawing got screwed up. That had both courtesy and charm, and they seemed to respect their readers like they did their contributors.

We wanted that atmosphere to permeate 2000AD as well, and i think it did, after a struggle. Many thanks to Mr. Pat Mills for bringing this up, and needless to say this is all grist for the mill(s) with our Read Em And Weep novel. Coming soon!

You championed the artists, writers and letterers, all of whom owe you a debt because it was far from clear who did what at one time in British comics. I remember my father asking me what I would do when I left school, what trade? What about ‘commercial art’? ‘Those comics you read’ he said ‘someone draws that stuff.’

‘They do?’ Says I ‘People…draw this?’…at one time I had no idea. Credit where credit is due!

It always amazed me when, as a little 70s kid, I would open up a UK comic and there were no creative credits.

It seems the most fundamental thing to have and yet for so many years writers, artists, colourists and letters toiled in obscurity. Totally wrong. And no real explanations? Ever? Not even a kiss my arse? Shocking!

← AN ACT OF REBELLION THARGSHEAD REVISITED 2? →