MARSHAL LAW: WEAR THE T-SHIRT, PLAY WITH THE TOY

A double score for Law fans: Plastichead have released three different Law T-shirts, and Unbox are working on a Marshal Law figure.

Unbox, who made the limited edition Nemesis figure a couple of years ago, have confirmed they will debut the Marshal Law figure at the 2000AD 40th Anniversary in London next February.  Plastichead will also be in attendance with a merch stall. But if you can’t wait that long for your T-shirt, you can pick one up here.

Here’s a cool rotating view of rendered Law from Unbox, and one of three Law T’s from Plastichead. 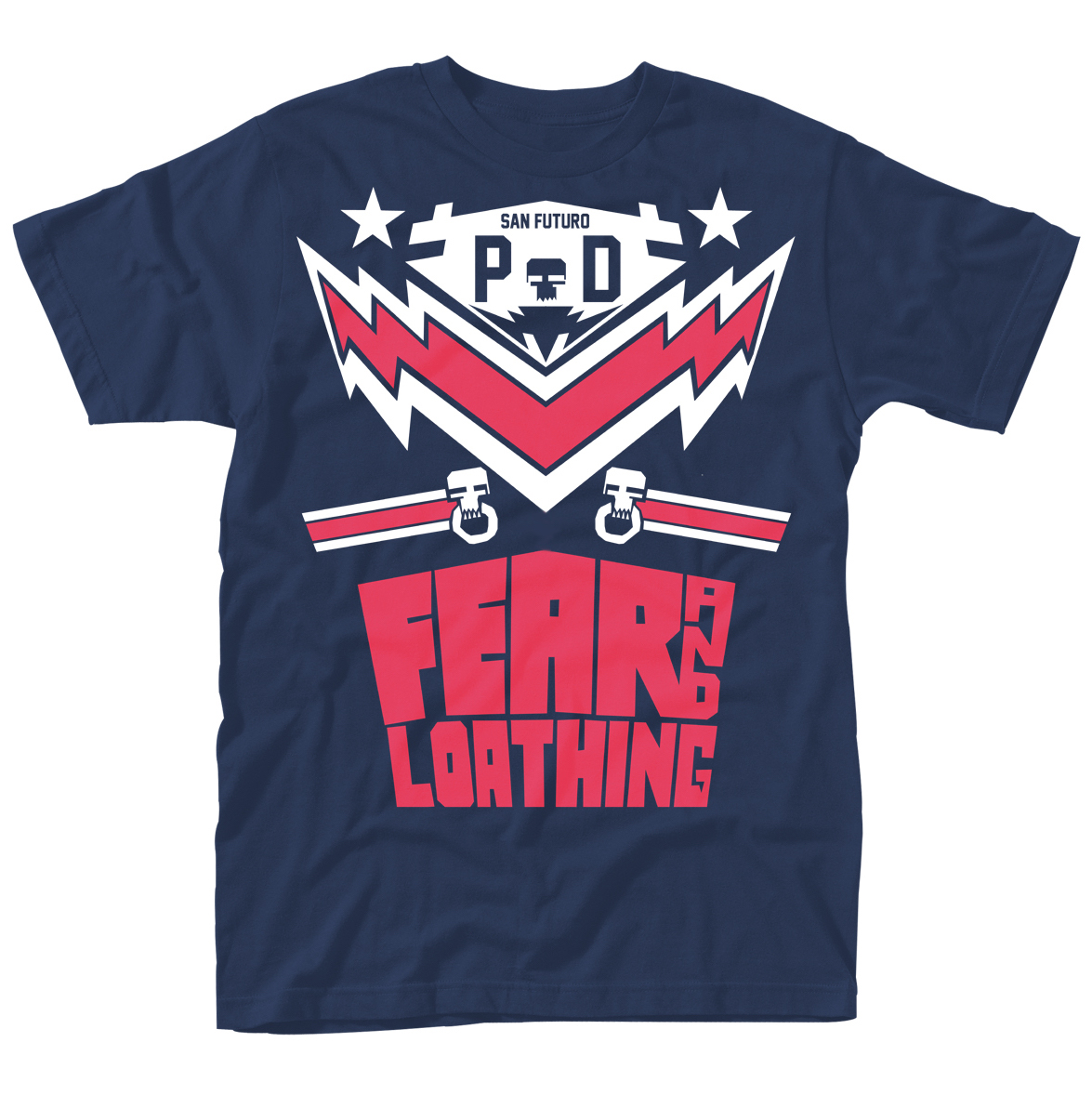