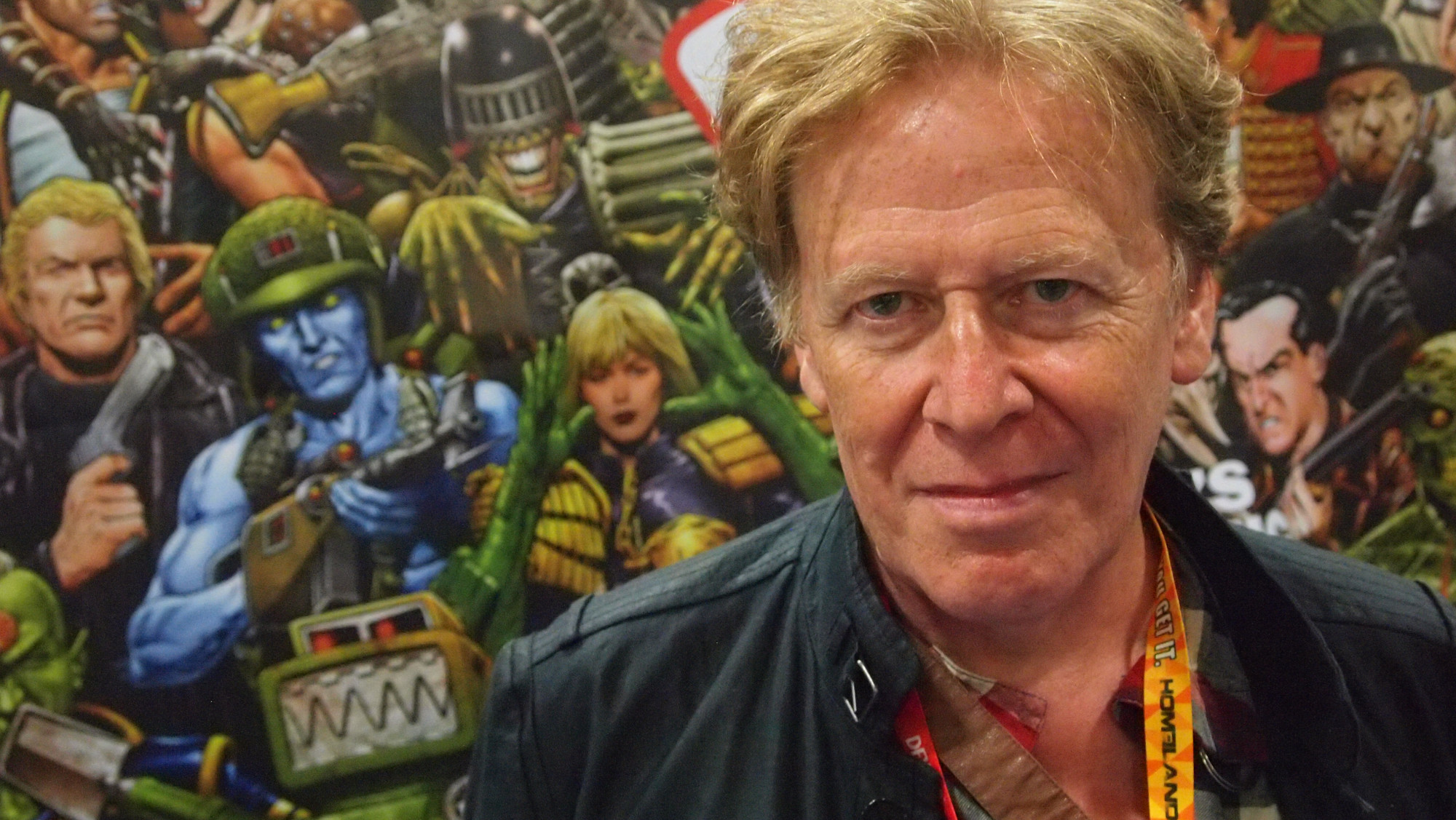 THE SECRET WORLD OF COMICS

A more accurate title for this post is ‘The Secret World of Comics… As Exposed In The Pages Of Read ‘Em And Weep‘. It’s actually an adaptation of a talk I was invited to give recently at the Gibunco Gibraltar Literary Festival.

Authors invariably base their novels on their own experiences, following the golden rule – ‘write what you know about’ and my two novels Serial Killer and Goodnight, John-Boy, in the Read ‘Em And Weep series are no exception. They are dark comedies about popular culture in the 1970s and 1980s and their legacy today. They draw heavily on that golden age of comics when comics such as 2000 AD could sell an astonishing 200,000 copies a week. But what went on behind the scenes in the world of comic publishing at that time was often stranger than fiction.

In the late 1970s, there must have been some twenty or more adventure comics for boys and girls. But some of them were so over the top and so bad they were inadvertently very funny, even though they were written dead straight.

For example, Bunty ran a story called Pogo Stick Patsy about a girl in World War Two. She is living in German occupied Poland with her rocket scientist father. He hides the plans for a secret formula in her pogo stick and she has to pogo her way across Nazi Europe to France. There, a British light plane is waiting to pick her up. But as the plane takes off, a wing support strut breaks off, and it looks like the aircraft will crash. But plucky Patsy leans out of the cockpit and uses her pogo stick to replace it and save the day.

Every imaginable disability was also featured in girls’ comics. Thus in Jinty there was the Blind Ballerina. 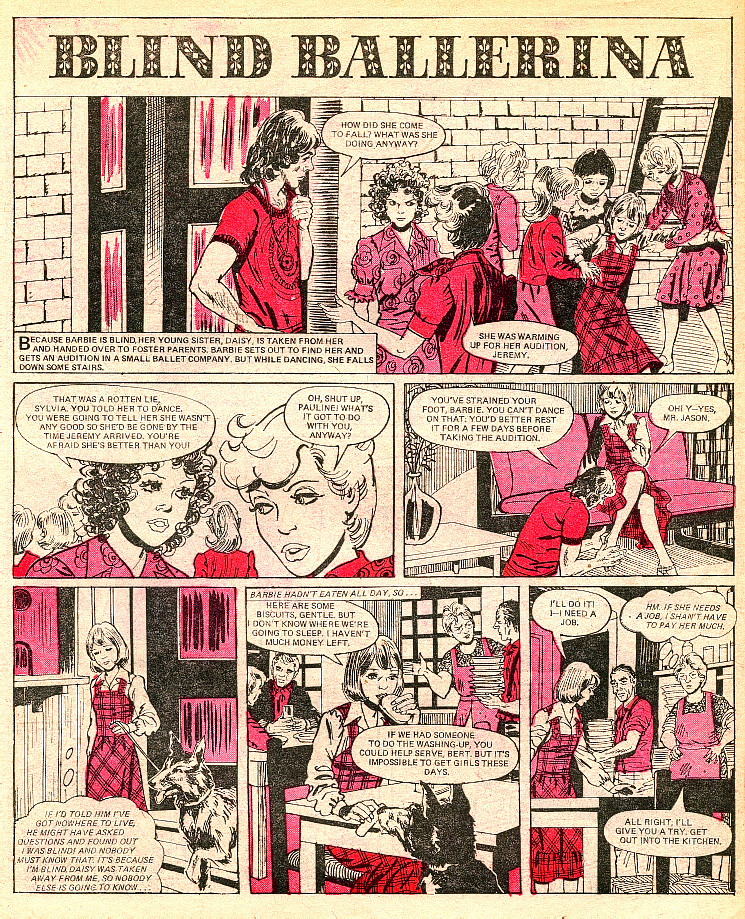 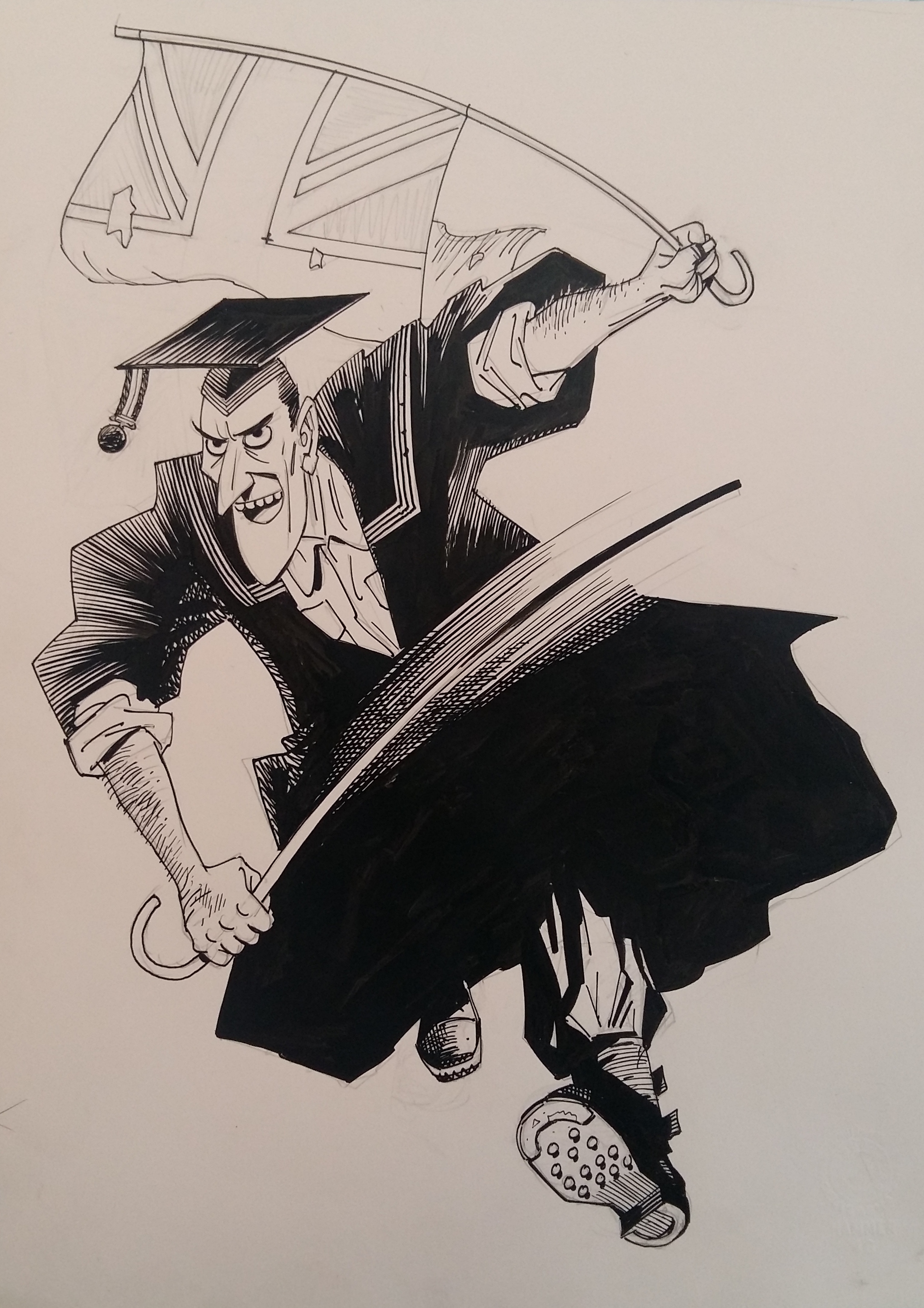