The Caning Commando Six Of The Best Christmas Competition has come to an end!

The task was to create a new dastardly villain for the Caning Commando to thrash in his continuing adventures in book three of my Read ‘Em And Weep series: The Grim Reader.

Thanks to everyone for your great and wonderfully witty entries. There was an impressive number of them – 50 altogether! I really was spoilt for choice. They all made me laugh! So I want to list some honourable mentions first:

Emperor of the Rising Bum by Daniel Borge

On to the runners-up:

And now to the winner!

It was a difficult decision with so many hot contenders! I had to go by the character most likely to inspire a Caning Commando story, the villain I could see the strongest possibilities in, and it was… drum roll…!!

Congratulations Alan, you will receive SIX OF THE BEST!

All signed by me, plus

The Judge Dredd and 2000AD colouring book by Carlos Ezquerra 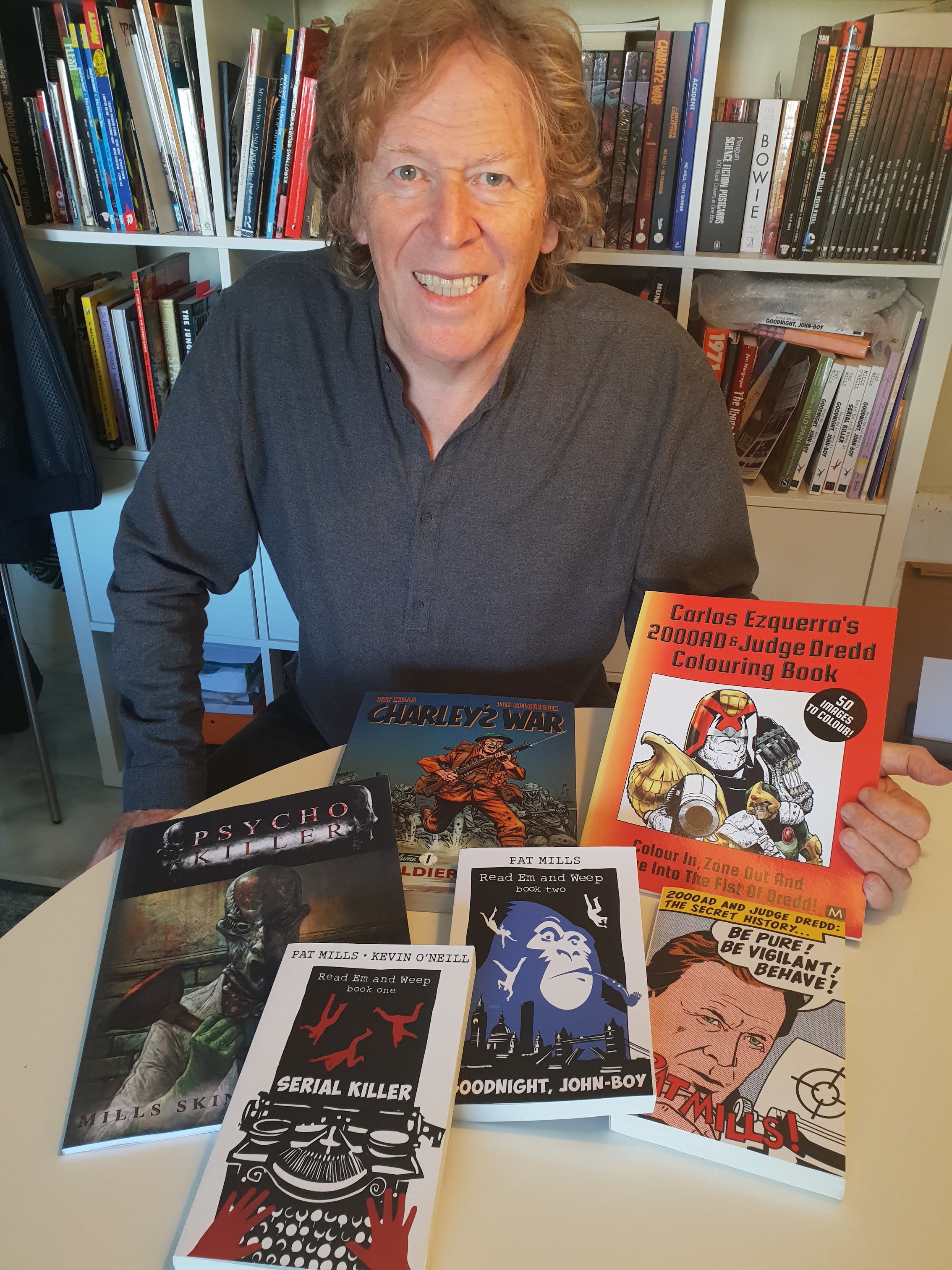 Once part of the British aristocracy, this head-turning headmistress defected when The Caning Commando exposed her as “one of those”, whatever that is. Her thirst for revenge has seen her rise in the Reich, earning her the post of Whackfinder General, tasked with making sure no bum in the Hitler Youth is untanned by her Quadruple pronged cane, “Whackduff”.

Great stuff, Alan! It was time to have a ‘bumpy man’ as an enemy for the Caning Commando. The signed books will be on their way to you shortly!

Thinking of Lady Whackbeth, the Mitford sisters came to mind. Diana Mitford was married to fascist leader Oswald Mosley. And she had a younger sister, Unity Valkyrie Mitford, the fascist aristocrat who was in love with Hitler. She may have had an affair with the Fuhrer and she ended up shooting herself. I’m sure I’ll find a way to blend a fictional version of Unity with Lady Whackbeth and Lady Macbeth to make a great villain. She’ll confront the Caning Commando in Book Three of the Read ‘Em And Weep series: The Grim Reader which I’m planning to write early in 2019. 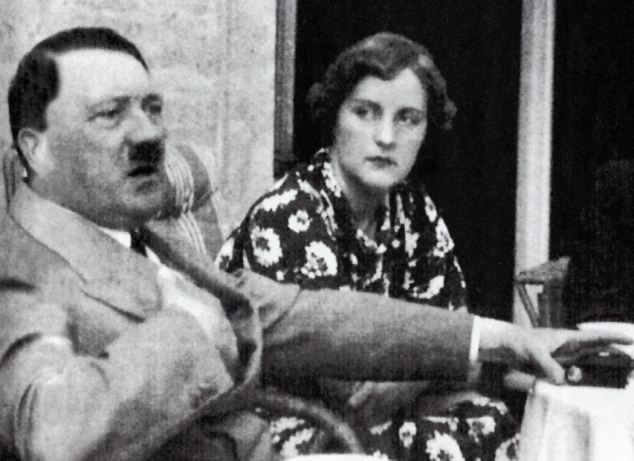 Thanks again to everyone for your amazing and creative suggestions! I can imagine any one of you working alongside Dave Maudling on The Spanker comic, and coming up with equally wild stories. The dark comedy spirit of British comics lives on!