We are fizzing with excitement because we get to finally share the front cover of SPACEWARP with you! 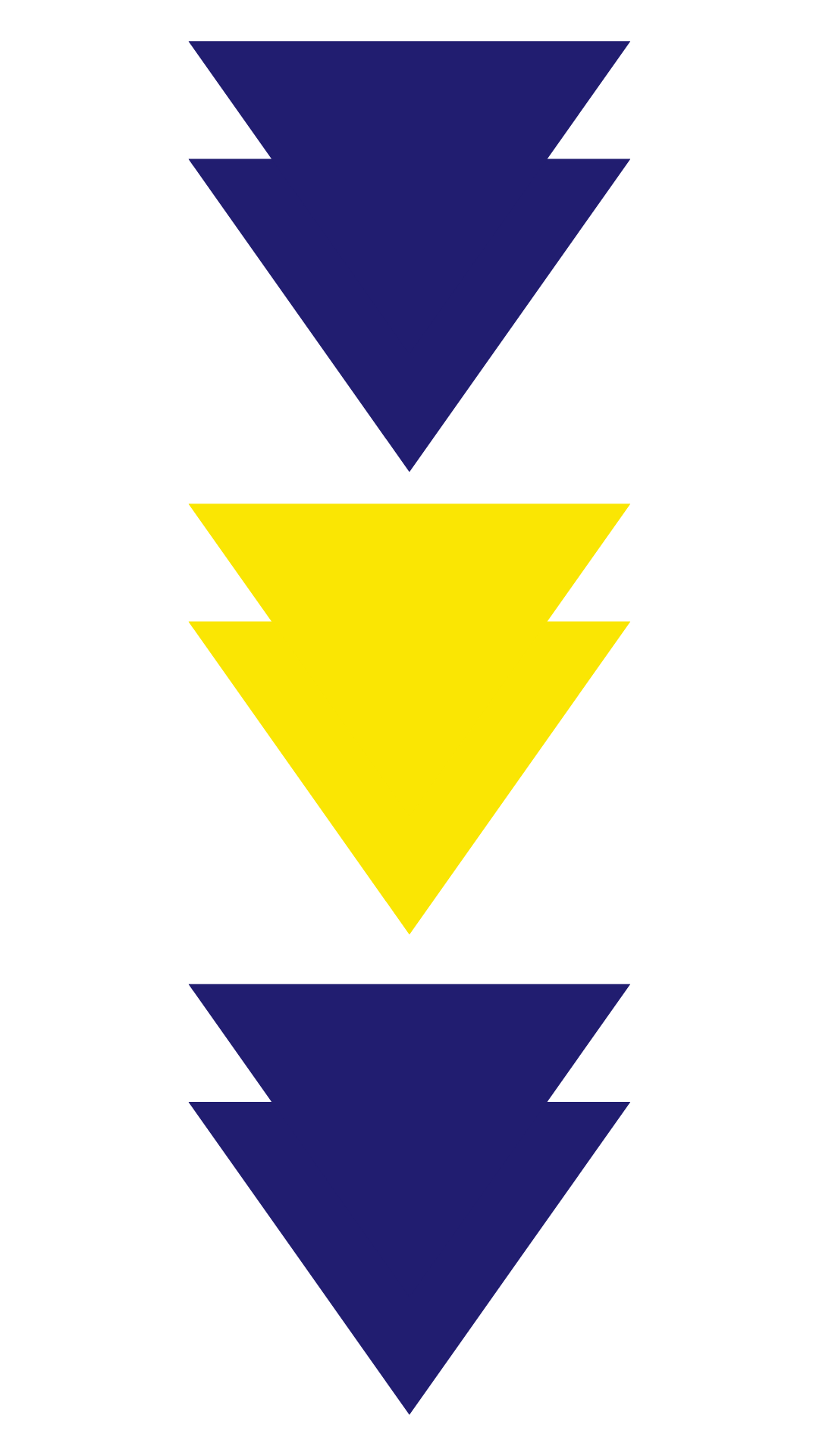 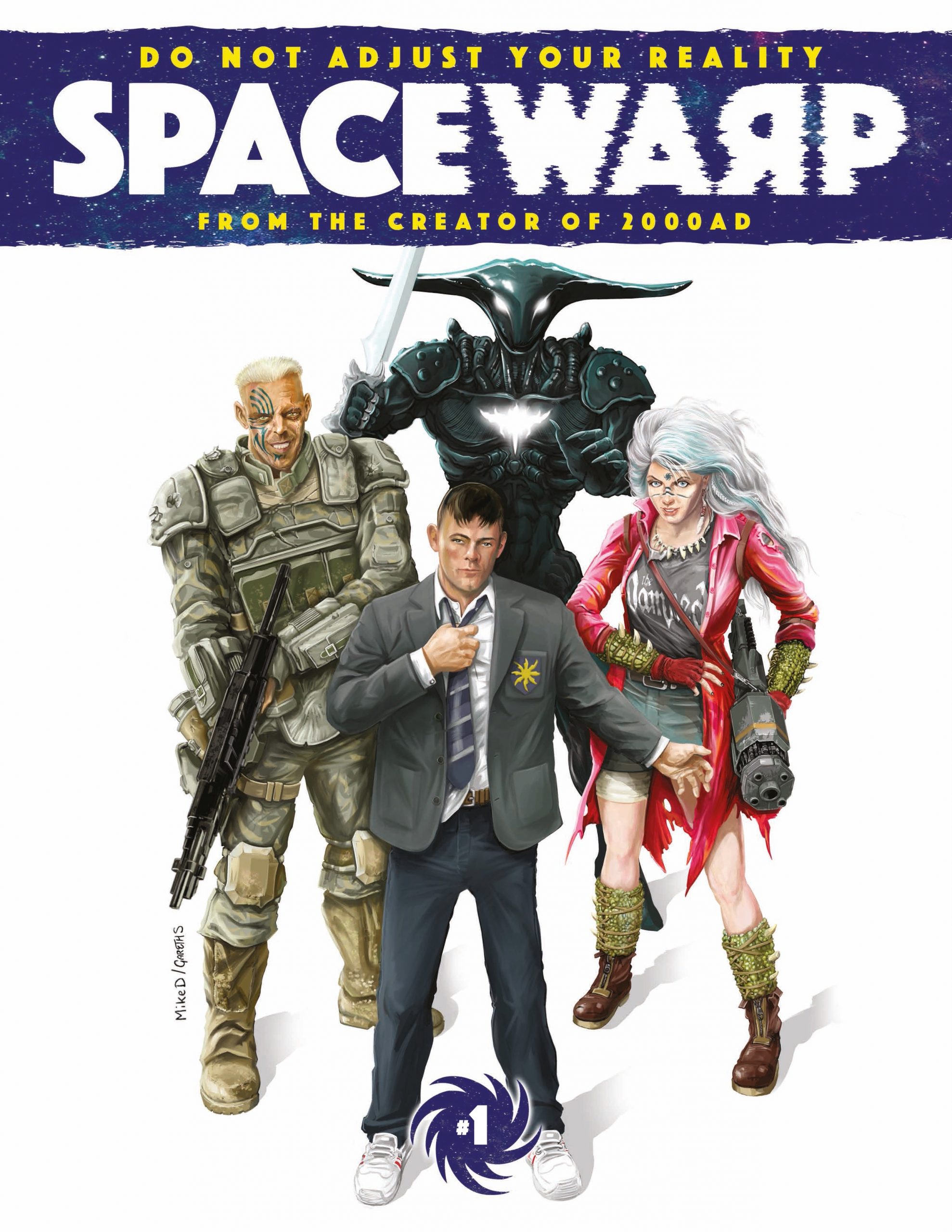 Our cover stars are (clockwise from the front):

1. Koda – Schoolboy with mutant superpowers. Blackmailed into doing bad stuff by his headmaster to save his best friends from being murdered.

2. Bad Dog – Special Forces 1 soldier fighting the Viraks invasion on behalf of humanity. Well, what remains of it, anyway.

3. Schlock – The repair robot with a big problem with authority figures – and genocidal maniacs.

The talent behind the cover:

Art editor Vince Hunt designed the masthead, based on an original design by Margarita Mustafina.

There’s more! The print edition of Spacewarp has a wraparound cover, which means we have more amazing art to show you guys. We’ll be sharing that with you in a couple of weeks.

Let us know what you think in the comments or share the cover on your favourite social media! #spacewarp

When is Spacewarp out?
We will do a digital release this summer. Probably early July. We had planned to do print and digital together, but due to the ‘rona we can’t have the proper flesh bags launch party (or two) that Spacewarp deserves, with signings and sketches, banter and a few drinkies.

So we’ll launch the print edition in the autumn, and partaay!

You’ve been really supportive of our ambitious project and we want to say a big THANKS for your patience!