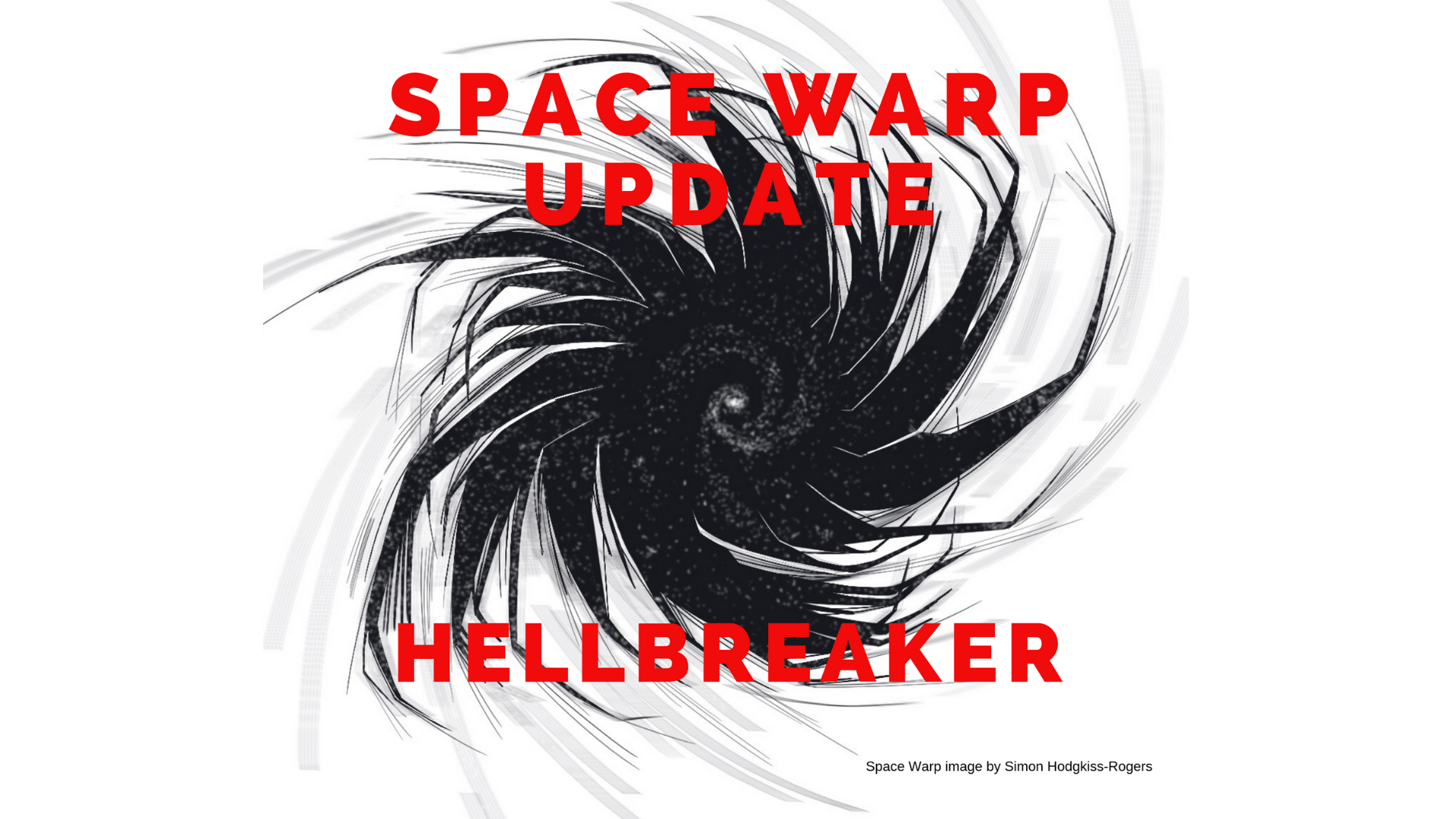 Two images of De La Rue, the Infernal, from Hellbreaker by Ian Ashcroft are shown below. Ian also submitted a great action page of De La Rue up against the cops who have been specially assigned to take the Hellbreaker down. I’ve always been so impressed by Ian’s comic art – see his Instagram account – so I was thrilled that he wanted to draw Hellbreaker. As you can see, he’s cracked it! 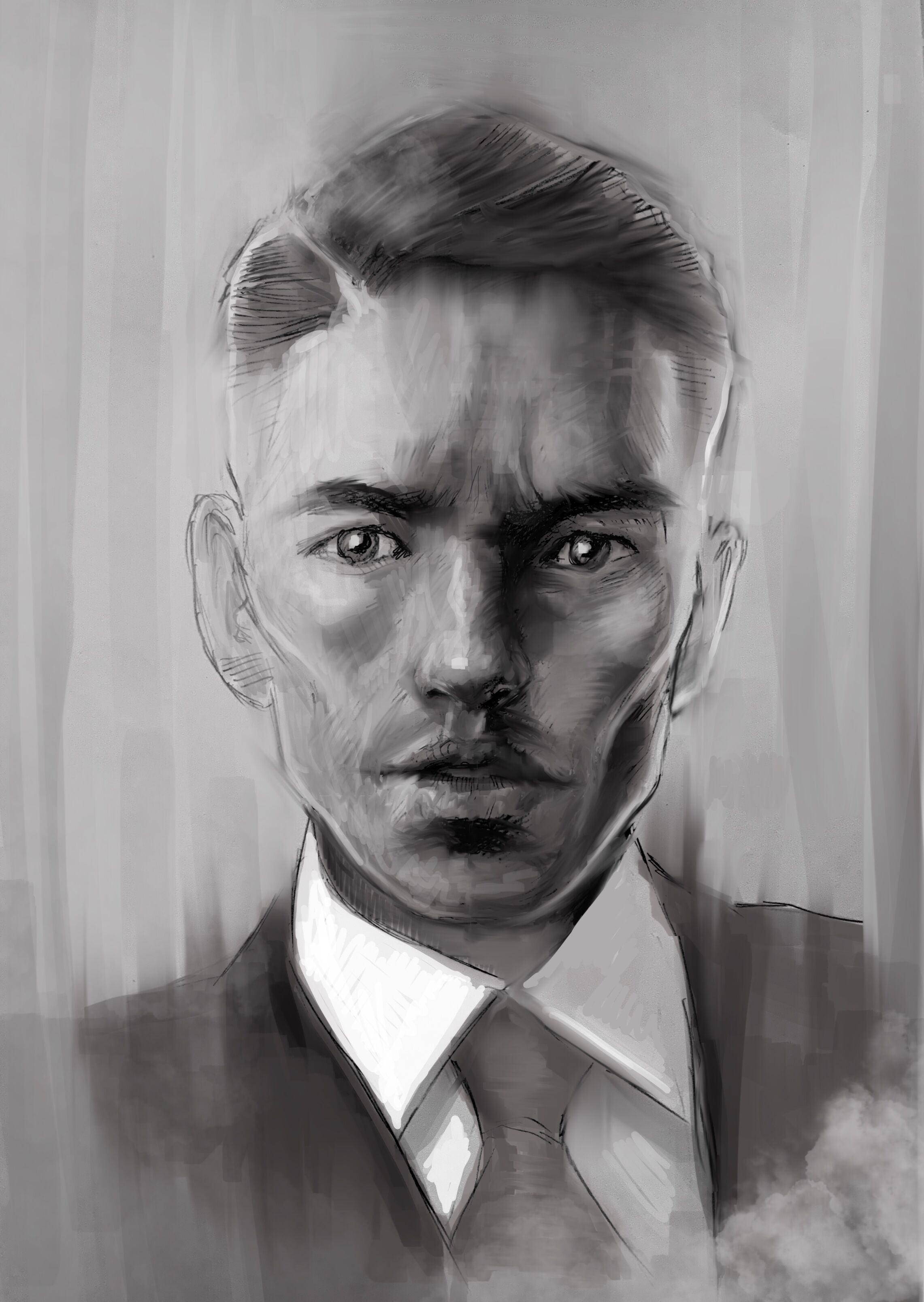 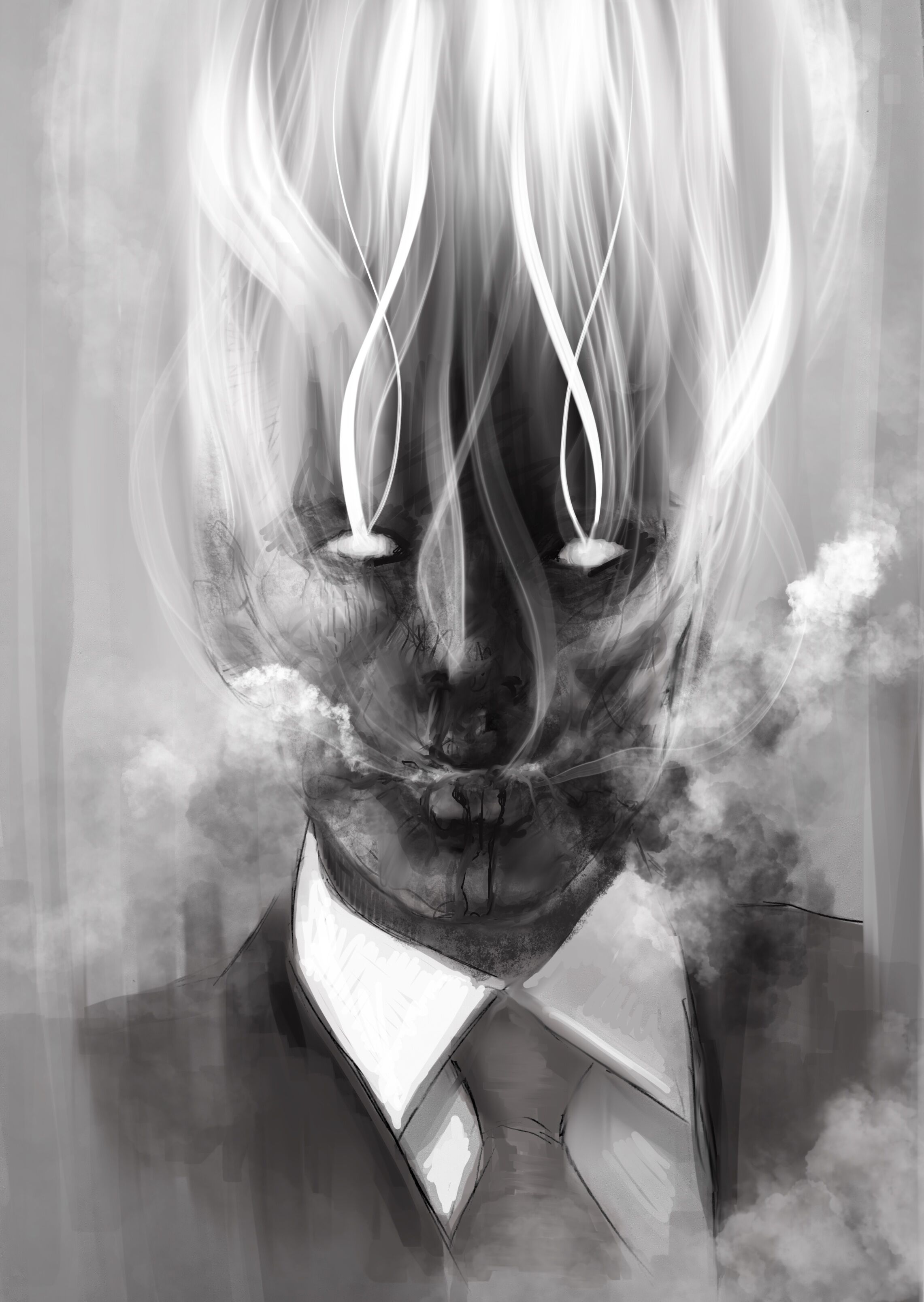 It’s a fascinating and inspiring portrayal of De La Rue, the last man in Britain to be executed, who has now returned to the world of the living, after escaping from Dis, capital city of Hell (not to be confused with Diss in Norfolk.) He is now a Cosmic Enforcer who inflicts the punishments of Hell on the Living who have broken Cosmic Law. Their mega-crimes are all-too-often not against our laws, but they are most definitely against Cosmic Law. Obviously politicians will be top of the Infernal’s hit list, but it is a very long list! See my story outline if you’d like to know more and who De La Rue’s first two targets are!

So this means art submissions on Hellbreaker are now closed, I’m afraid.

I’m not aware of anyone else actually trying out for this story, but if you were in the middle of a sample page, do please send in your page anyway. If it’s promising, you may be interested in trying out on one of the other stories. Currently there is no assigned artist for SF1 and Slayer, although it is getting close. I’m keeping everything crossed for the artists concerned who have not been deterred by my demanding critiques and are prepared to go that extra mile to crack it.

Interestingly, SF1 – in some ways the most difficult story to draw because it’s a group story on an alien world – has had the most submissions. Well over twenty! By comparison, I’ve only had three submissions for Futant, the secret agent story. They weren’t right, alas. But the spy genre, potentially, has huge appeal. Mach One, in the launch issues of 2000AD, was easily the most popular story at the beginning – it took three months for Judge Dredd to beat it, not least because the art and story standard on Mach One had dropped (see Be Pure! Be Vigilant! Behave! The Secret History of 2000AD and Judge Dredd). And think of all the movies that have that all-action secret agent vibe – John Wick, for example. That’s why I have to be mega-fussy on who becomes the artist co-creator of Futant.

The don’ts on Futant (and SF1 and Slayer) bear repeating:
NOT middle distance art; NOT like Mach One; NOT old school, traditional art; NOT European art (unless it’s someone like Bilal or Olivier Ledroit – my co-creator on Requiem Vampire Knight); NOT Cartoony.

You must find a completely different role model to Mach One. Early Image Comics, for example, which was full of explosive action. Or Dark Knight.

And the do’s also bear repeating:
Think about the character before you draw it. For a long time. There’s no rush. It’s what Mick McMahon called ‘staring out the window time.’

Ask yourself, what is your USP – your unique selling point? Ian’s USP can be clearly seen above. This is a character you are NEVER, EVER going to forget. Likewise are Xecutioners (which I’ll be showing more of shortly) and Jurassic Man. I want every character in Space Warp to be a potential number one story. I’ve never subscribed to that ‘Dredd and the rest’ thinking.

Truly explosive, adrenaline-pumping, ‘boot in your face’ action is one way to lift Futant out of the visual doldrums that secret agent stories can so easily fall into when artists take a traditional, ‘safe’ approach.

Another very different way is to give the character the charisma that Glenn Fabry puts into his characters. Glenn is probably the ultimate face artist. He made Sláine look like a rock star. Sam Witwer in Being Human (American version) has a great cruel face that would suit Futant. I suggest other possibilities in the Futant script.

A third way is to bring in the dark humour that I associate with Kevin O’Neill, Simon Bisley and the late, great John Hicklenton. I know if I’d asked Johnny to draw Futant, he’d have given him – and the whole story – a disturbing darkness that would probably keep me awake at night, never mind the readers! He once did some work for an advertising company, drawing that bear for Children in Need. They paid him for it, but it didn’t go forward because ‘they were worried about the look in the bear’s one good eye’. As Johnny said to me, he wanted to reflect the reality of violence. That’s why he had the bear slammed up against a wall. The truth. Not some safe, boring, diluted version of the truth. That’s what I want: something powerful, something disturbing – like the truth. So add something of your own personal truth to the script. Don’t just follow it.

A fourth way is to give it an impressive black and white inking that we associate with fantastic artists like Steranko and David Lloyd. Really cool black and white art is fascinating to look at.

A fifth way is to make the characters ultra cool, fashionable or even retro, with all the sexiness, energy, and subtext of youth – like the brilliant Fay Dalton.

So there’s any number of ways of cracking Futant. The reaction you should be aiming for from me is: ‘OMG! WTF? Shit! That’s Amazing!’ The Wow factor! That’s how I reacted to seeing Ian’s submission.

And a footnote on Ian’s work, because artists are bound to ask. Can they, too, go in for this ‘half tone wash’ approach? Hmm. I think the jury would be out on that one. What I’m looking for is originality. So if that is genuinely your style, too – I’d say a rather wary and defensive… ‘okay’. Because what I’m trying to avoid is the ‘Bisley clone effect’, where Simon’s style was imitated so much, it ultimately diluted much painted comic art and resulted in a demand for black and white art again. Similarly, painted art tended to hide and obscure so-so anatomy.

So there’s a danger if another artist tried a similar wash approach. And I do think one of the strengths of an anthology comic is a variety of art styles, so each one will stand out in its own way.

For example, just to inspire you in another completely different direction: John Hicklenton’s fine black line work was exquisite and could be admired on its own. It reminded me of Aubrey Beardsley – who I don’t think Johnny had actually heard of, which was probably just as well. He really didn’t need to follow Beardsley’s darker art paths. His art was dark enough already! Johnny’s storytelling was often not so good, to put it gently, but I always felt the readers who so viciously and vocally gave the thumbs down to his work and the thumbs up to mundane, dreary, safe, fifth-rate, rushed, quick-buck, middle of the road art: the comic equivalent of Easy Listening Muzak, set our industry back years. Because editors listened to them and were happy to give them what they wanted.

One thing’s for sure – Space Warp will not be Easy Listening.

If you’d like to submit for Futant, SF1 or Slayer, head over to the Space Warp Hub for the story summaries. It’s essential you read the Artist Briefing before submitting. You’ll also find State of Play useful. Good luck!