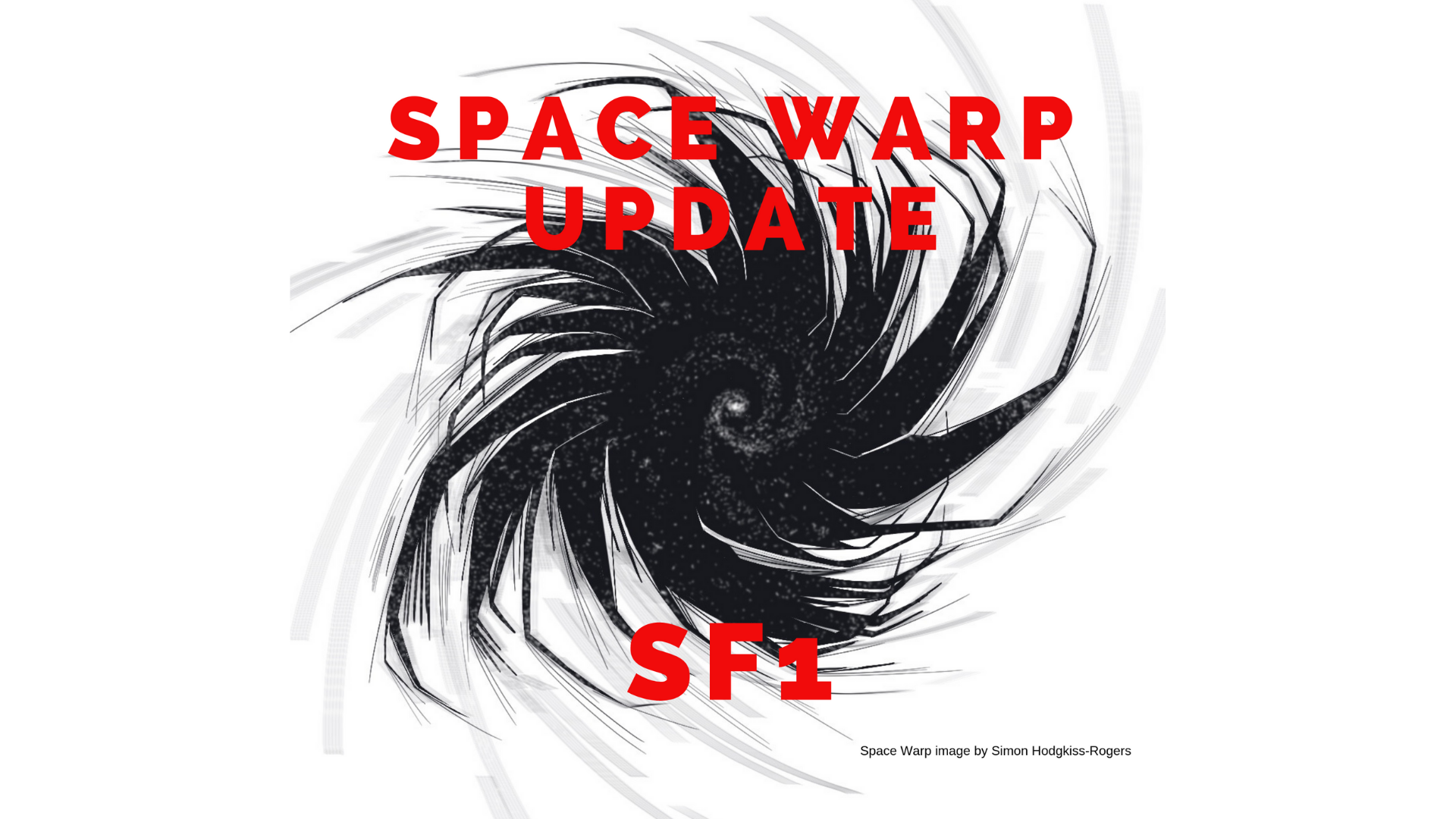 Below is ADE HUGHES’ title page for SF1. Combined with his designs for the characters and other comic action pages that I’ve seen, Ade is definitely the right artist for this future war group saga featuring a team of humans, aliens, and robots fighting a sinister enemy and giant bacteria on Crater (the planet formerly known as Earth).

The creatures you see in the bottom image are Bacteria Eaters, howling ‘Bacteria!’ as they go into action. Under a galactic court ruling, only 43% of human bodies are recognised as truly human. The rest of our bodies are made up of bacteria. Therefore we are legitimate targets for for the Bacteria Eaters: ‘We’re just walking germs!’

Ade is on Deviant Art and Twitter: @adeh20. You’ll see he did a wonderful tribute page to Carlos Ezquerra, featuring Carlos’s original amazing Mega-City. IMHO Carlos’s city is so much stranger, fantastic and more sf than some of the follow-up versions of the city. Ade has also done a fantastic pin-up of Nemesis and Chira.

SF1 is, arguably the toughest of all the stories, yet it attracted the most submissions – well over 20. And many of them were really good. It was a tough decision. I’ll pay tribute to some of the other potential SF1 artists separately. Probably on a future Facebook page of Space Warp art. I’m gutted that, at the moment, I don’t have more stories where I could showcase their talents.

This now leaves just the story SLAYER looking for an artist. There’s a strong artist contender, but he has yet to be confirmed. 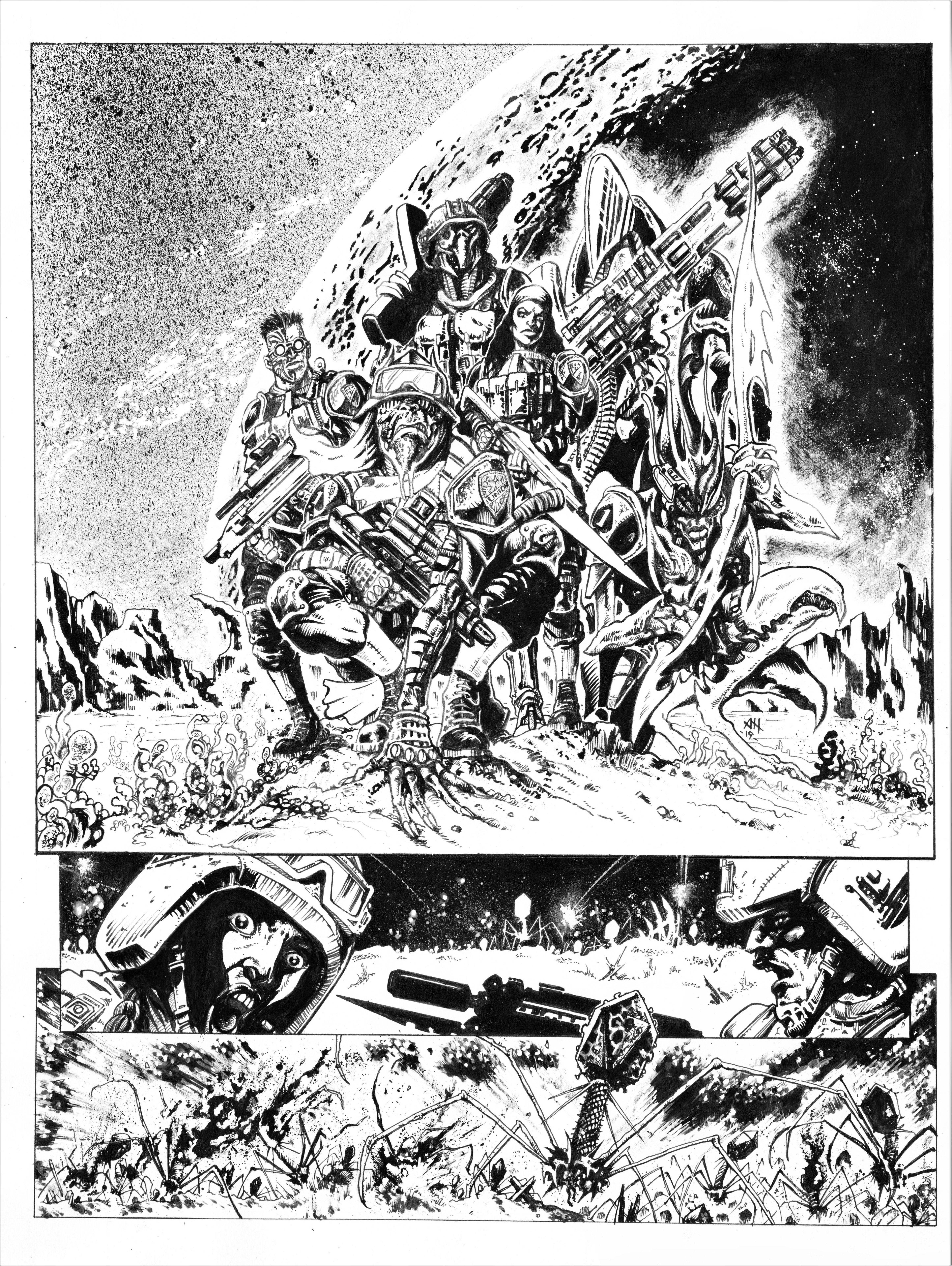